If you are out of the country and are using your handset on the standard roaming charges, chances are that you would soon pile up a huge bill within no time. Now, if you’re a student, you really can’t afford such a hefty expense. To help with this, AT&T has now decided to launch an exclusive international plan for those studying abroad. 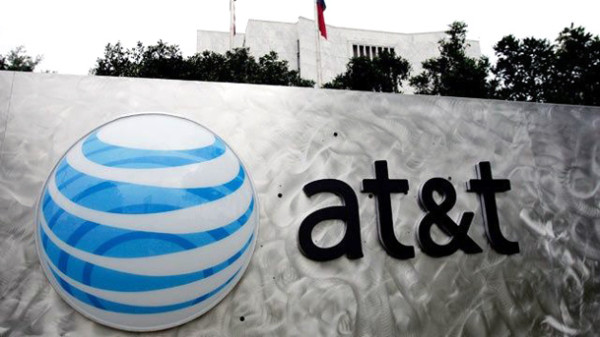 U.S. students who are studying abroad but are making use of the data plan of a national carrier have to face a lot of problems. That is because the standard roaming charges are fairly huge.

AT&T has now announced that it is unveiling international plans exclusively for such persons who are studying abroad. The plans will launch from August 9 and according to the company’s terms, customers can make use of international roaming for $60 per month. This plan would include 250 minutes, 250 outgoing messages and 250MB of data usage.

Another plan that AT&T will soon start offering costs $90 a month and it comes with 400 minutes, 400 outgoing messages and 400 MB of data, together with 1GB of hotspot use on such devices which support the service.

These new offers for AT&T are fairly affordable for such students who are studying abroad and don’t wish to switch SIMs every time they cross borders. The rates offered by AT&T under these exclusive data plans are fairly low, compared to the standard international roaming charges. However, students studying abroad can still snag a local SIM and use it for a lot less.

Moto Makers Options Will Be Available For Verizon Moto X