The BBC iPlayer has been a popular video on demand service and it going global and available to international market from next year.BBC iPlyer is coming with ad support…… 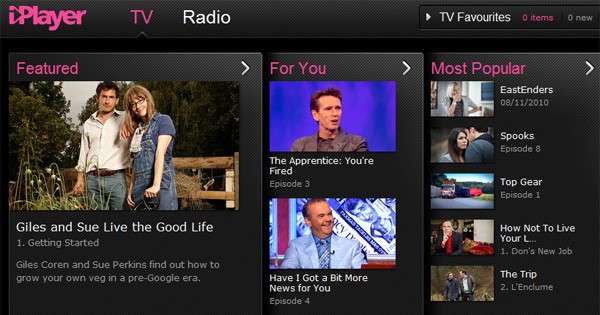 The Chief Executive of BBC Worldwide, John Smith, has announced that the broadcaster’s hugely popular online catch-up service BBC iPlayer will be rolled out to international markets next year.Currently restricted to UK users, the on-demand catch-up service could help generate some much needed revenue for the BBC if rolled out internationally through fee paying subscriptions or potential advertising revenues.

“Our research has shown there is an international audience of British TV fans that are frequently watching TV online – and we are excited about rolling out our iPlayer VOD service to meet and grow this demand.” announced Luke Bradley-Jones, Managing Director of the Global iPlayer.Global iPlayer is going to offer an excellent opportunity for the UK’s creative industry to directly reach much sought after digital audiences and revenue streams around the world.

Newquay Cornwall Airport Will Be Used For Testing Drones

WebM’s VP9 Codec Nears Completion; Chrome, YouTube Will Use It