Whenever two names – Apple and Samsung – are uttered together, most of us now understand that it’s related to patent, lawsuits or some kind of infringement and that’s absolutely normal as in the past few years, we have seen this two tech giants battling with each other regarding this kind of things and nothing else. However, the very surprising thing is now, both Apple and Samsung have agreed to drop all their patent lawsuits against each other in countries outside the U.S. 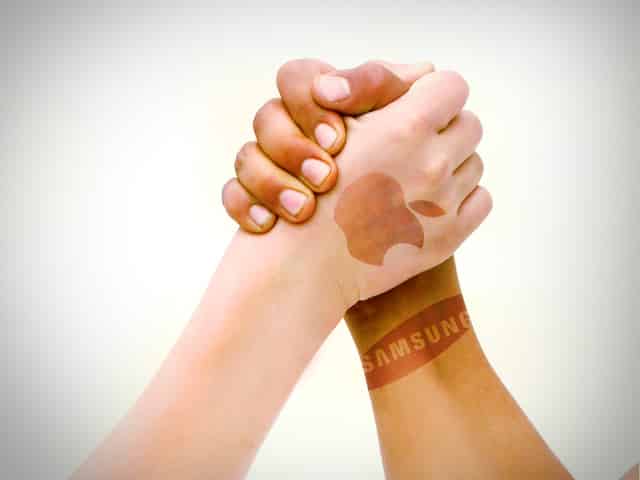 Last Wednesday, Samsung Electronics Co. said in a statement, “Samsung and Apple have agreed to drop all litigation between the two companies outside the United States. This agreement does not involve any licensing arrangements, and the companies are continuing to pursue the existing cases in U.S. courts.” 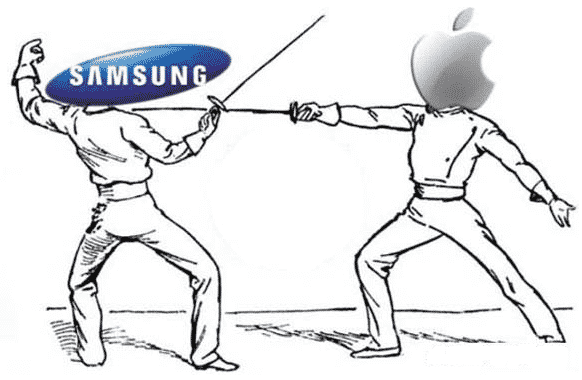 Fights between Apple and Samsung regarding patent, lawsuits or infringement spanned about a dozen countries in Asia, North America and Europe. And there’s no doubt that the announcement is a significant lessening of corporate hostilities after years of bitter patent disputes over the intellectual property rights for mobile designs and technology. 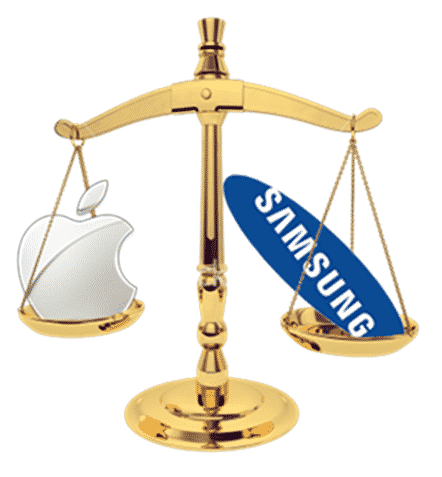 Now, the latest agreement ends patent disputes in Australia, France, Germany, Italy, Japan, Netherlands, South Korea, Spain and UK, countries where the smartphone market leaders had engaged armies of lawyers against each other. It is expected that both companies will be highly benefited from this.

Physicist Invented Such Ice Cream That Changes Its Color When Licked