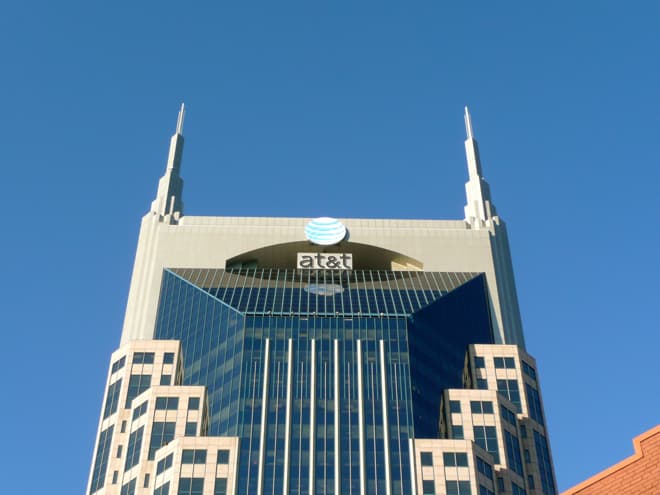 In the last year or so, T-Mobile has emerged as an unconventional carrier, revealing excellent offers and chipping away at the market share of other carriers. AT&T has now decided to fight back by offering up to $450 to customers who would switch from T-Mobile to AT&T. On the outlook, this does look like an announcement which is a result of tough competition. In other words, T-Mobile has evidently made AT&T uncomfortable, even when the latter is a far bigger company than the former.

According to the latest AT&T offer, “Beginning Jan. 3, under the limited-time offer, T-Mobile customers who switch to AT&T can trade-in their current smartphone for a promotion card of up to $250, which can be used toward AT&T products and services. Trade-in values will vary based on make, model and age of the smartphone, but many of the latest and most popular smartphones will qualify for a value of $250. T-Mobile customers can receive an additional $200 credit per line when they transfer their wireless service to AT&T and choose an AT&T NextSM plan, buy a device at full retail price or activate a device they currently own.”

T-Mobile, on the other hand, is gearing up with its own set of announcements at CES next week. Rumors have it that the company plans to offer a whole range of enticing deals for family plan users. In response to the AT&T move, T-Mobile’s CEO John Legere has been quick to hail the announcement as a victory.

In his own words, “This is a desperate move by AT&T on the heels of what must have been a terrible Q4 and holiday for them. Consumers won’t be fooled… nothing has changed, customers will still feel the same old pain that AT&T is famous for. Just wait until CES to hear what pain points we are eliminating next. The competition is going to be toast!”

Alibaba Gears Up For A Huge IPO, Possibly Raking In $20 Billion