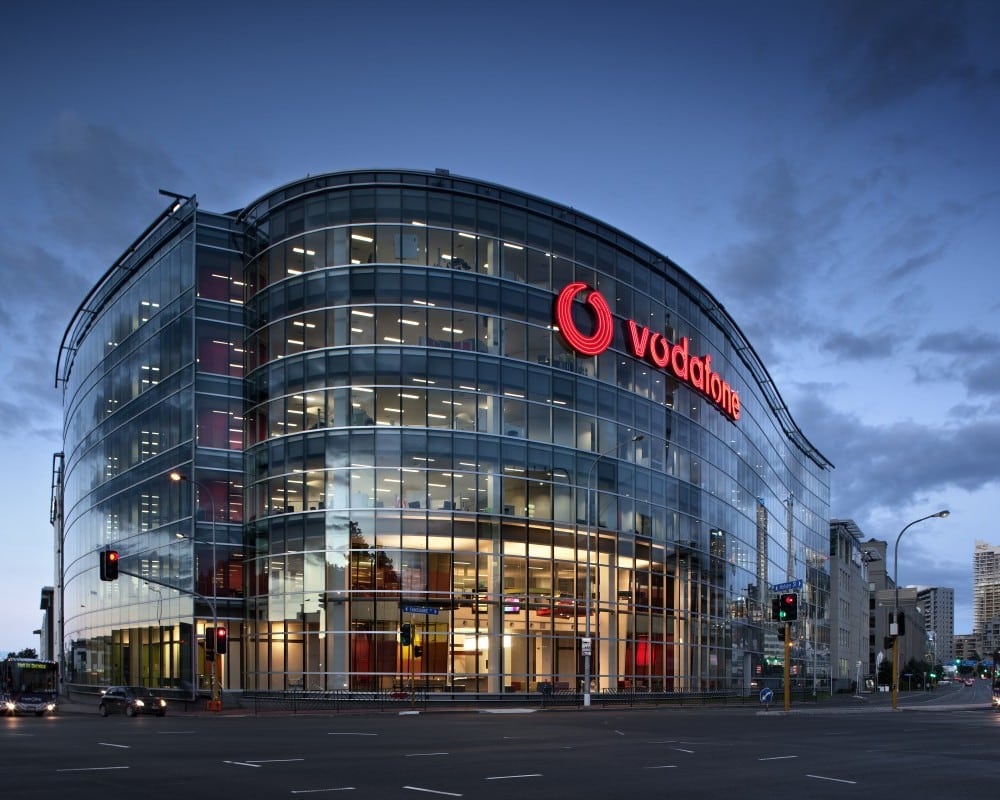 AT&T is the largest wireless carrier in the US. Banking on this huge achievement, the carrier now plans to extend its influence to Europe by considering a Vodafone takeover. While the two carriers are yet to enter any formal negotiations, AT&T employees are working on post-takeover details. A report by Bloomberg reveal that AT&T employees are ‘laying the groundwork’ for a takeover of Vodafone. It is curious that AT&T would presume so much even when it hasn’t even initiated negotiations with Vodafone. One explanation could be that the two carriers have been in contact, away from the public eye, and have reached some form of agreement.

The ‘groundwork’ details that AT&T is currently focused includes deciding which Vodafone assets will it retain and which will be sold after the takeover. Even if the both companies agree to the takeover soon, there is yet another complication.

Vodafone had a 45% percent stake in Verizon until quite recently. Verizon is now in the process of buying back the stake, which rakes in a whopping $130 billion. It will take some time for the deal to complete which means that if AT&T does finalize a takeover of Vodafone, it will have to wait until the Verizon buyback is completed. Reports have it that once, and if, AT&T and Vodafone become a single entity, it would be the world’s largest telecommunications operator, in terms of sales.

Phone And Tablet Insurance Predicted To Flourish. Would You Buy One?

Apple May Soon Launch A Mobile Payments Service Of Its Own

Nokia Struggling To Keep Up The Pace With Apple and Google