Boston University has filed a lawsuit against Apple alleging that the company has infringed a semiconductor patent by a university professor. The university is seeking to ban Apple from selling the devices that infringe the patent, which include iPhone, iPad and more. 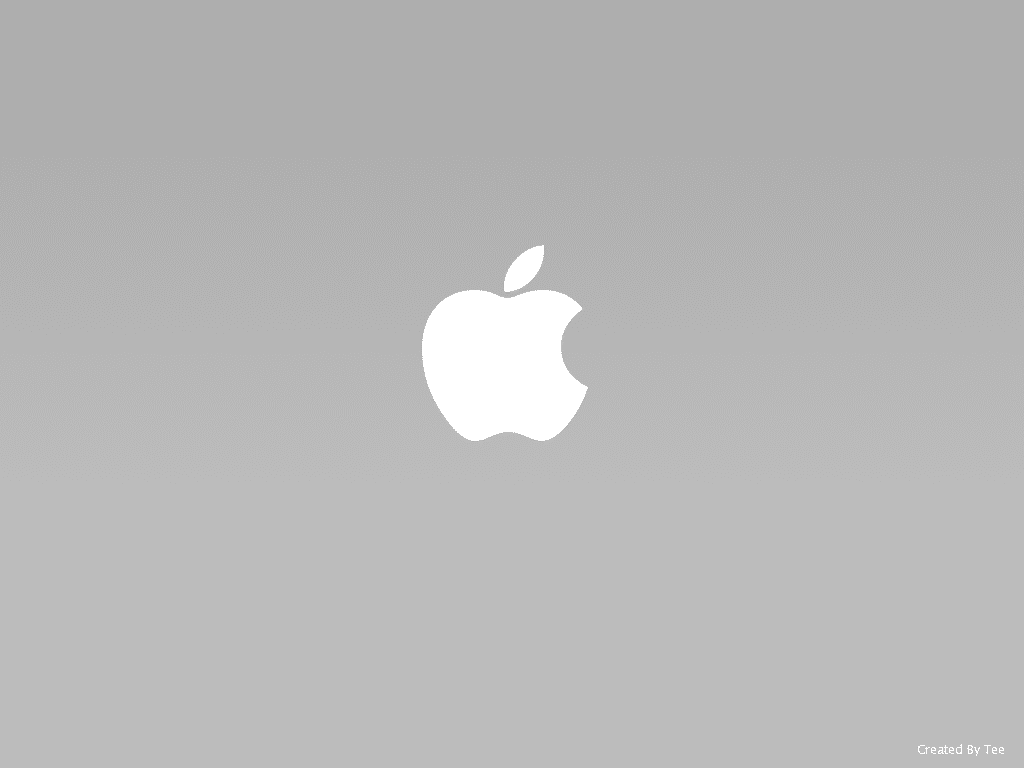 The complaint was filed by the trustees of Boston University on tuesday in the U.S. District Court for the District of Massachusetts. The complaint says that Theodore D. Moustakas, professor of electrical and computer engineering at the university, was awarded the patent titled “Highly insulating monocrystalline gallium nitride thin films” in Novemeber 1997. He then assigned the pattent to the trustees of the university.

Several of Apple’s devices inlcuding the iPhone, iPad and macBook Air packs a component that is based on the technology patented by Professor Moustakas. The university claims that the alleged infringements “have caused and will continue to cause substantial and irreparable damage to the University.” Hence, it has asked the court to ban Apple from “making, having made, selling, offering for sale, distributing and/or using products” that infringe the patent. The university has also asked for a jury trial.

The university, however, haven’t asked for a particular amount as compensation. It is asking to calculate all gains, profits and advantages Apple derived from using the patent, and demands adequate compsentation.
Tech analyst Roger Kay of Endpoint Technologies Associates estimated the compensation amount to be around $75 million, if Boston University gets a favorable verdict.

Earlier, Boston university has also filed complaints against Amazon and Samsung for infringing the same patent.

Thanks to: Boston Herald, PCWorld