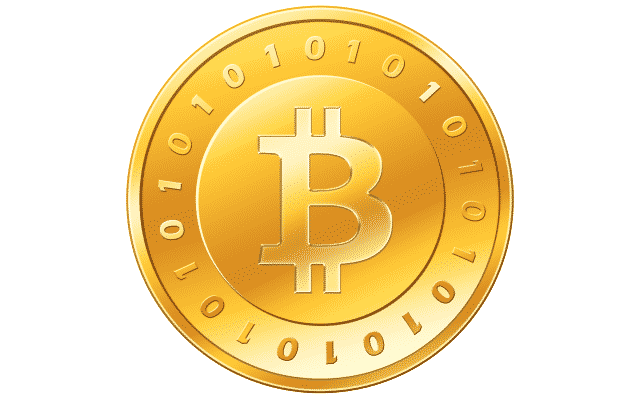 Bitcoin is still a concept that is gaining traction and it may take a while before government functionaries are able to understand exactly how it works. California’s Department of Financial Institutions has now the Bitcoin Foundation with a cease and desist order over fairly ridiculous reasons. Bitcoin Foundation is a non-profit organization which does not directly engage in any actual money-making or money-transferring procedures. Rather, the foundation aims to empower Bitcoin users by creating standards and protocols that can be universally observed.

However, the Department of Financial Institutions in California has somehow gotten this into its head that the organization is directly in the business of money transmission and since it doesn’t have a proper license for that, it needs to be slammed with exorbitant fines.

Bitcoin Foundation lawyers are naturally responding with the argument that the organization is a non-profit and does not stand to such scrutiny. If the state of California continues the unfair assault against the organization, it can result in fines up to $2500 per violation per day. Not only that, conviction under a federal statute can lead to five years in prison.

Let’s hope that the issue is resolved before it gets to that. If it isn’t, this would be a huge setback for the Bitcoin community which is still recovering from a number of recent hacking episodes.