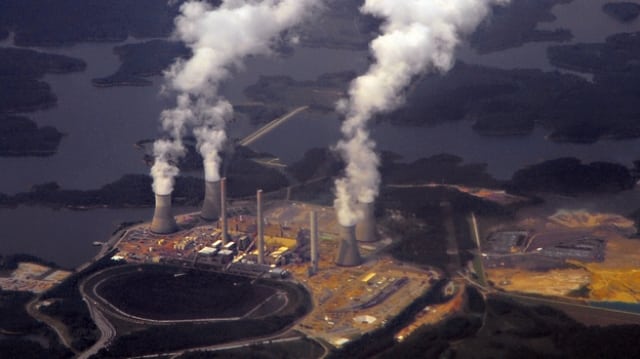 Few years ago from now, one of the nation’s largest generators of electricity, Georgia Power, used to generate nearly three-fourths of its electricity with coal. But due to bate of coal resources, recently the company has announced its plans to close 10 coal-fired power plants within the next few years. Georgia Power owns a network of 14 power generating plants and 20 hydroelectric dams spread across the state and provides low-cost, reliable electricity to customers. The company serves 2.25 million customers in 155 of Georgia’s 159 counties. The largest of four electric utilities that make up Southern Company, Georgia Power has been providing electricity to the state of Georgia for more than a century at rates well below the national average.

But as the coal resources are about to end and new gas resources are being found, Georgia Power realized that it’ll be tough for them to generate and provide electricity to customers via coal-fired power plants; rather, it’s better to move on gas-powered plants. Georgia Power found that gas is so cheap that the cost of electricity production will be same as using coal. So, the company is planning to close 10 of its coal-fired power plants within the next few years.

If everything goes as planned, within a few years, Georgia Power will close its most of its coal-fired power generators and only one-third of coal-fired powered plants will be running.

The shift is part of a nationwide trend. After decades of dominance, coal is finally losing grounds to natural gas.

McDonald’s Launches A New Creative Ad, It Is Illegal To Remove