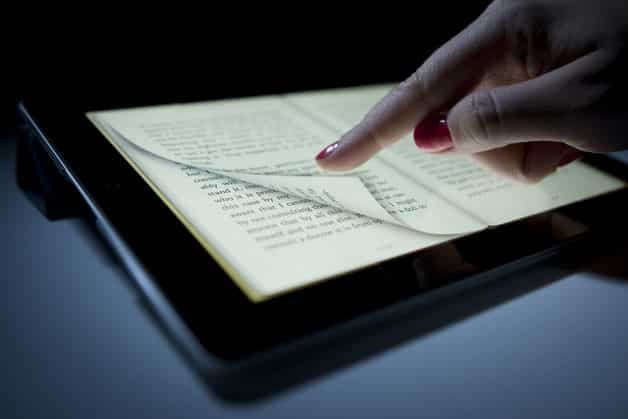 Amazon had been selling its e-books for $9.99 for quite some time, a model which brought it immense success. But then, Apple enticed a number of major e-book publishers to adopt an alternate method, one which brought Apple as well as the publishers better profits but also raised the prices of e-books. Now, Justice department has sued Apple and five e-book publishers over this – three have agreed to settle so far. The five publishers that were named in the suit alongside Apple include Macmillan, Penguin Group USA, Hachette Book Group, Simon & Schuster and HarperCollins. The first two have refused to settle whereas the latter three have agreed to settle.

According to the lawsuit, Apple and executives from the aforementioned publishing companies met at private dinners to collude and raise the prices of e-books by adopting an alternate model known as agency pricing.  Before the agency pricing model, wholesale model was used in which retailers were charged half of the price of a book by the publishers and then retailers were allowed to set their own sale price. But in agency pricing model, the publishers were the ones who were allowed to set a price of their own, allowing retailers a certain commission.

Apple was the company who proposed this model to the e-book publishers, demanding 30% commission on sales. Sooner than later, the agency pricing model became an industry standard and every major publisher was following it. Amazon was the top e-book retailer when wholesale model was being used. But with the introduction of agency pricing model, Amazon’s hegemony was reduced from 90% share of e-book sales to 60% with Apple becoming a significant player too.

Naturally, the agency pricing resulted in a hike in prices by the publishers. Amazon used to sell every new book for a mere $9.99. But with agency pricing, these costs had to be raised to between $12.99 and $14.99. This is what Justice Department banked its case on, alleging that the publishers made hefty profits out of this new pricing model, ripping off the costumers in an unfair manner.

Hachette, one of the publishers who have decided to settle, commented, ‘Hachette was not involved in a conspiracy to illegally fix the price of e-books, and we have made no admission of liability. Hachette’s unilateral adoption of agency was designed to facilitate entry by a new retail competitor and to increase the diversity and health of retail booksellers,and we took these actions knowing that Hachette itself would make less money than before the adoption of agency.’

However, the flip side is that before agency model, Amazon had a rather compelling hegemony over e-book retailing. This, the publishers allege, let the retailer have upper hand and curb competition from any other company since given Amazon’s resources, it could sell e-books at lowest possible prices. And the argument is quite valid. Naturally, as a result of this lawsuit and the consequent settlement, folks at Amazon are quite happy. According to Amazon’s spokesperson, ‘This is a big win for Kindle owners, and we look forward to being allowed to lower prices on more Kindle books.’

As a result of the settlement, the publishers who have settled have agreed to pay millions of dollars back to the customers who have been made to pay more for the e-books.