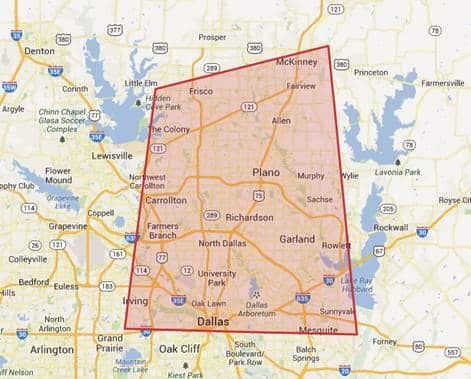 eBay offers a same-day express delivery service which the company categorizes under ‘eBay Now.‘ The service has finally arrived in Dallas and will be available starting from December 10. eBay has certainly chosen a fine time to roll out the service at Dallas. With the holiday festivity in the air, huge amounts of gifts are sent and received by people. To make its presence known, eBay has further waived $5 delivery charges on same-day deliveries. The promotion will start from December 10, coinciding with eBay Now roll out in Dallas, and continue until Dec 24. The delivery zone for the service in Dallas comprises of McKinney, Frisco, Sunnyvale and Irving. eBay Now has been made available at other cities in the past but the service is still rather rare. It essentially allows users to get deliveries from local shops within an hour, making it one of the fastest delivery options.

For now, eBay Now is offered only in New York, Chicago, Bay Area Peninsula and more recently, Dallas. It is scheduled to be offered in London come 2014 as well as other cities.

RIM is Taking The Stage With Fresh New Rumors