It was the year 1768 when the first edition of Encyclopaedia Britannica was printed in an attempt to squeeze all available human knowledge into a few books. The first edition comprised of three volumes. Since then, it has become a symbol of human knowledge, summarized into few volumes and ever-expanding. However, given the assault of digital realm over printed word, it has been announced that the encyclopedia will no longer be reproduced in print. 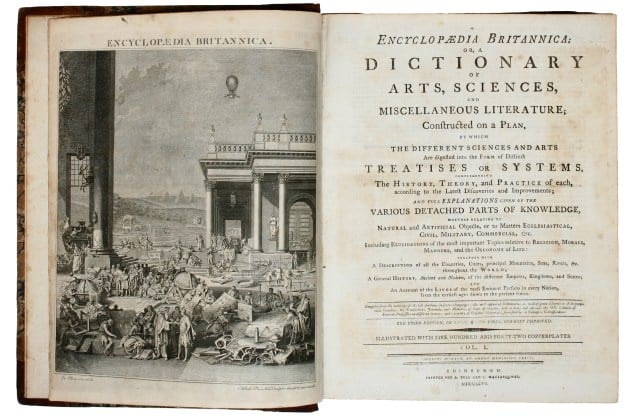 This has been the inevitable outcome of a digital realm which has been ever-expansive and ever-dynamic. With sites like Wikipedia, there has been increasingly little space for an enclyclopedia, especially its print edition. Knowledge is infinitesimal today, thanks to web, and is modified every other day. And these millions of pages of facts are absolutely free online. It is in this context that the significance of Encyclopaedia Britannica has diminished greatly over time.

Today, as Encyclopaedia Britannica lives for a few volumes more, the ones still held in the company’s repository, its 32-volume edition costs $1395. That’s a very fair price, given the sheer number of books it comprises of. But then, not many people can appreciate its significance in the presence of the plethora of facts available online.

Using A Beam Of Neutrinos, Researchers Send ‘Wireless’ Message For The First Time