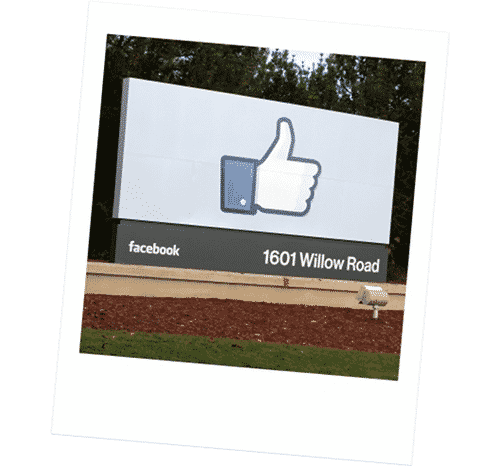 Lightbox is a popular camera and photo sharing app for Android devices. Now, Facebook has acquired the company. According to Facebook, “The Lightbox team has incredible experience developing innovative mobile products that people love.”

However, the interesting part is that Facebook will be hiring the entire team while at the same time, Lightbox itself will shut down. This essentially means that Facebook has not acquired the company or the user data that the company has, rather this has been more of a talent acquisition. The official blog post at Lightbox reads, “Today, we’re happy to announce that the Lightbox team is joining Facebook, where we’ll have the opportunity to build amazing products for Facebook’s 500+ million mobile users.’

As a result of the acquisition, the service will shut down by June 15th. No new users will be able to sign up for the service from now on and current users will have time till June 15th to download their data from the website.

Also, soon after shutting down, the Lightbox team will be making most of the portions of code for Lightbox open-source through an online repository. That sure would be a treat for the developers.