China has a generally restrictive financial system but thanks to China-based internet giants such as Alibaba, the country’s financial sector is now undergoing a huge change. 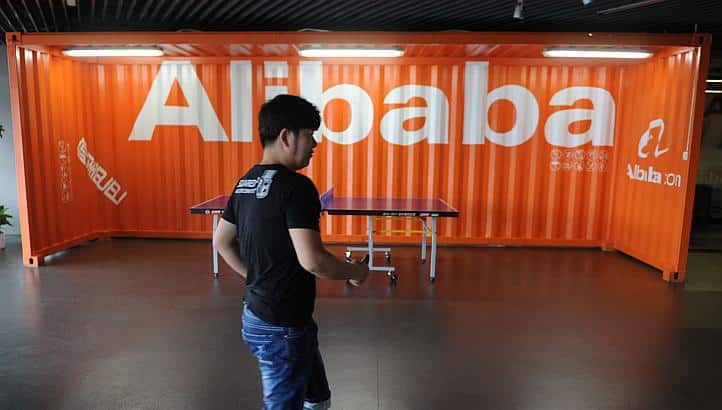 China has a huge internet populace which has significantly contributed to the rise of numerous internet giants in the country. Alibaba leads the way by being a huge e-commerce company. These internet companies are getting huge revenues and people are increasingly looking to them for durable and profitable investments.

Nokia Workers In China Strike Over Deal With Microsoft

Rather than relying on banks for a return on their monies, these companies are resorting to MMFs. The MMFs, in turn, take their money and seek negotiable bank deposits which will bring the best return on the capital. And these very MMFs are now bringing a huge change in China’s financial sector.

According to Ting Lu, an analyst with Bank of America, “The breakneck growth of China’s internet-based money market funds (MMFs) has brought a revolution to China’s commercial banking, interbank rates, bond yields, fund management and even the central bank’s monetary policymaking.”

This shift has brought a massive growth in the amount of capital being pooled into MMFs while deposits going to banks have declined considerably over the past year or so. As a result of this competition from MMFs, banks in China have been forced to launch their own MMFs, offering better returns on the money and improving their services significantly.

Lu further says that the MMFs have the potential to reshape the financial sector in China, “The rapid growth of MMFs since mid-2013 surely greatly sped up China’s interest rate liberalization process as MMFs are outsiders of the banking system. In this regard, MMFs are barbarians at the gate which has so far protected Chinese banks.”

Nissan Made A Camera-equipped Rearview Mirror, Beams Live Video To Your Eyeline

China Telecom Intends To Expand Network In Germany, France and US