The case of Apple’s alleged involvement in joining hands with e-book publishers to increase the prices has dragged on for a while. In a pre-trial hearing of the case, a judge has cited her views that the U.S. Justice Department has adequate proof which implicates Apple in the said charge. 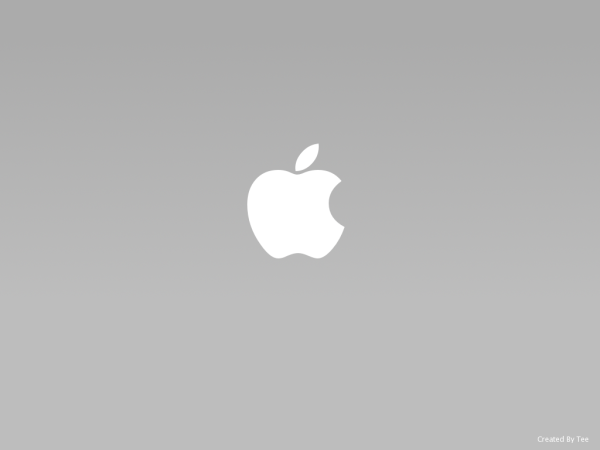 It must be noted here that the views expressed by judge Denise Cote are not likely to affect the trial and that she was merely citing her own opinion. However, it does hint that the U.S. Justice Department has hard evidence to prove its case against Apple and five e-book publishers.

The exact words of Cote were, “I believe that the government will be able to show at trial direct evidence that Apple knowingly participated in and facilitated a conspiracy to raise prices of e-books, and that the circumstantial evidence in this case, including the terms of the agreements, will confirm that.”

The Justice Department has been pushing Apple and the five involved e-book publishers to settle and not take the case to trial. However, Apple seems adamant on taking its chances. The rest of the five nominated publishers have already signed the settlement deals, so that leaves the iPhone-maker alone in the arena.

However, many have expressed concerns regarding any possible proof that the Justice Department has. According to certain experts, the very proof can be used by Apple to claim that it was actually promoting competition in the market and not trying to fix higher prices for the e-books.

Top Social Network In Russia Gets Banned By ‘Mistake’