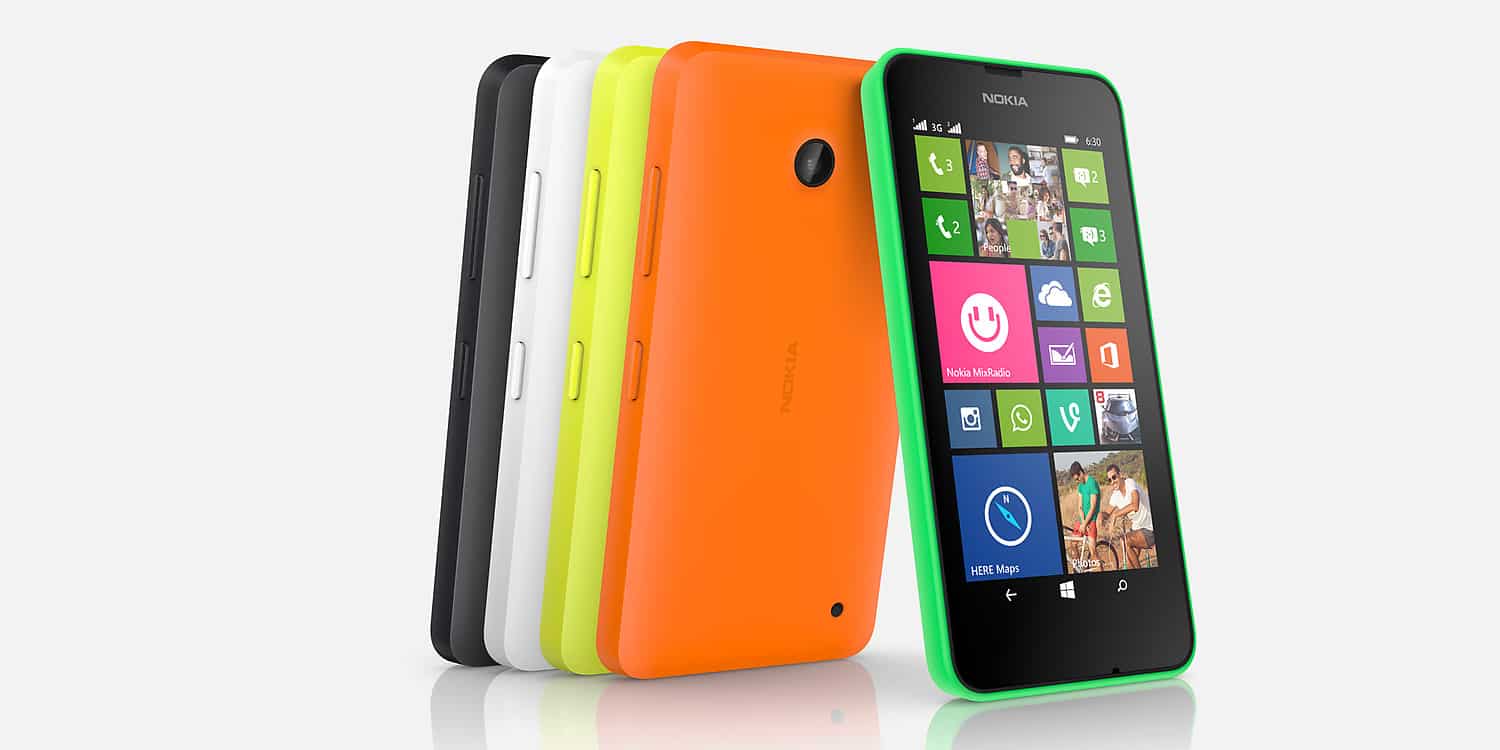 In September, Microsoft indicated that it is moving away from Nokia brand name completely when the Nokia UK website started redirecting users to its ‘new home’, the Microsoft Mobile Devices page. It was then expected that Nokia websites of other regions will soon follow. Now it seems that the transition has started with ‘Nokia France‘ first, as announced on its Facebook page. For now, it is not clear how Microsoft will use the rebranding for future Lumia devices – whether only Lumia will be used for branding, or will Microsoft branding also make an appearance on the device. We’ll have to wait for the company to detail this, or for its next Lumia smartphone to be unveiled.

Note that, Microsoft’s decision to drop the Nokia brand itself doesn’t mean that Nokia is going away fully. Nokia still exists as a separate company without its phones business, and the Finnish firm now focuses on mapping and network infrastructure. Microsoft’s choice to use Lumia as the Nokia replacement won’t come as a surprise to many. Nokia’s Windows Phone apps have been rebranded to Lumia recently, and holiday ads will be pushing Lumia instead of Nokia.