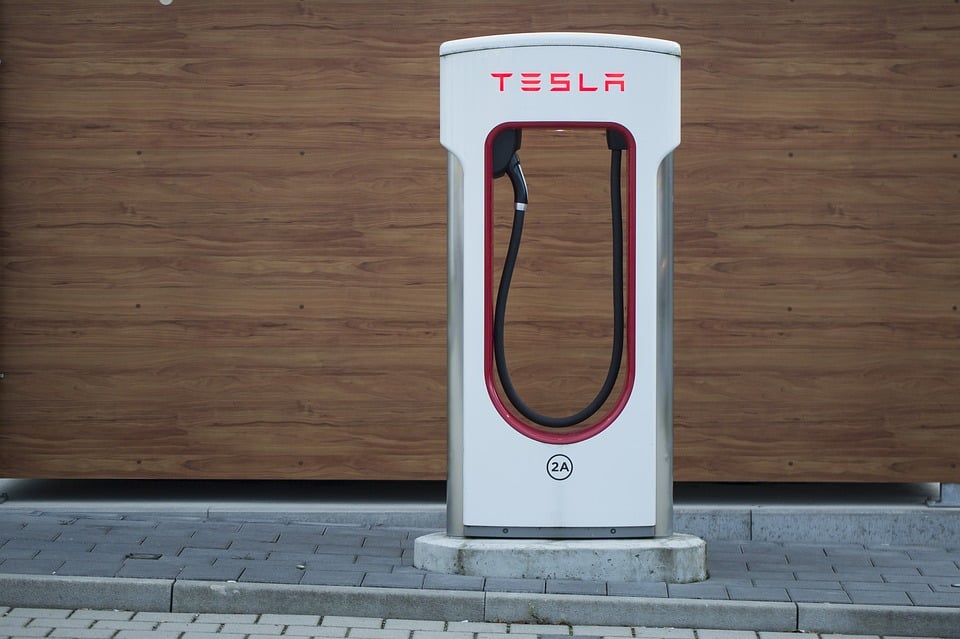 According to CEO and Product Architect, Elon Musk, Tesla Model 3 will be open for orders and it is expected to start deliveries in July. The new model 3 will be a dual motor sedan. It will have an electric model at the front axle. The extra motor will reduce the 0-60 time to 4.5 seconds. It is estimated to be priced at $78,000. However, buyers would need to spend additional money on the Auto-Pilot feature. It will go to 155 miles per hour.

Tesla dual motor means there is a motor in front & a motor in rear. One is optimized for power & one for range. Car drives fine even if a motor breaks down. Helps ensure you make it to your destination & don’t get stuck on side of road in potentially unsafe conditions.

There will be no difference in the driving range of the dual-motor version and the current rear-motor version-310 miles. The model will have a Black and White interior and 20-inch performance wheels and carbon fiber spoilers.

Elon Musk compared the Model 3 with BMW M3. He says the model 3 will be similar to that of BMW M3 but, 15% quicker and with better handling. Interestingly, the car can drive on a single motor when needed. However, Elon Musk has a very different perspective on the assembly line. According to him, this assembly line has enabled a significant reduction in production cost.