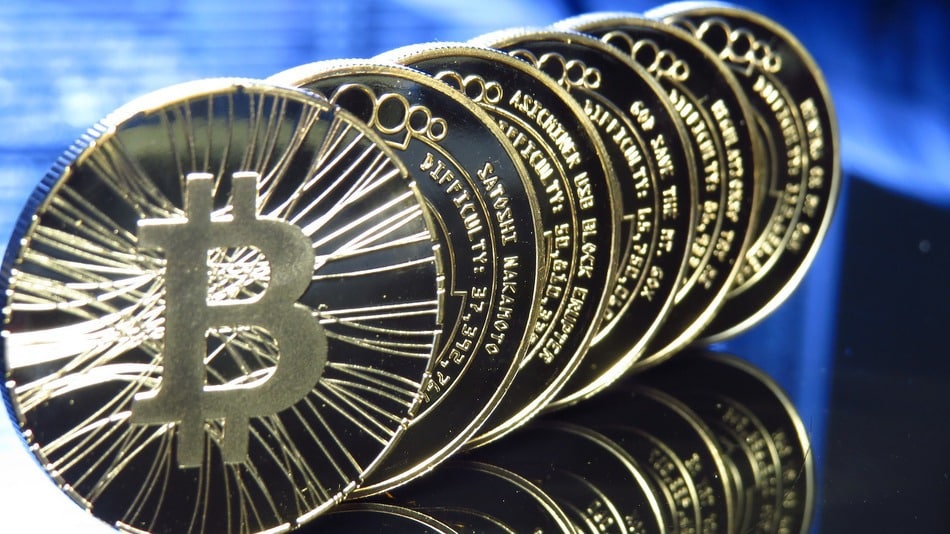 Russian government hadn’t expressed any definite opinions towards the recent rise of crypto-currencies until now. But now, the Central Bank of Russia has warns Russian citizens against the use of Bitcoin. Although many have deemed the statement from Russian Central Bank as a warning, others are calling it an outright ban on Bitcoin within Russia. It is a difficult distinction, although the Bank does indirectly deem Bitcoin illegal by calling it a money surrogate.

It then goes on to express the same concerns and reservations that governments and authorities in other parts of the world have shown towards the use of Bitcoin. The statement continues, “The Bank of Russia has warned that Russian legal entities providing services for the exchange of “virtual currency” in rubles and foreign currency, as well as for goods (works, services) will be considered as a potential involvement in the implementation of suspicious transactions in accordance with the legislation on counteraction to legalization (laundering) proceeds of crime and financing of terrorism.”

For now, it would appear that rather than outrightly banning Bitcoin, Russian authorities are announcing that the currency can be potentially used for money-laundering, terrorism and similar other illegal activities. There is a possibility that the move may be meant to properly regulate the crypto-currency in the future, much like Germany and US is on the way of doing.