After nearly two years of patent battles, Apple finally reached a settlement with HTC recently, including a patent licensing deal. Samsung is now legally persuading Apple to reveal the details of the deal. The licensing terms in this deal can persuade the courts to remove a sales ban on Samsung’s products. 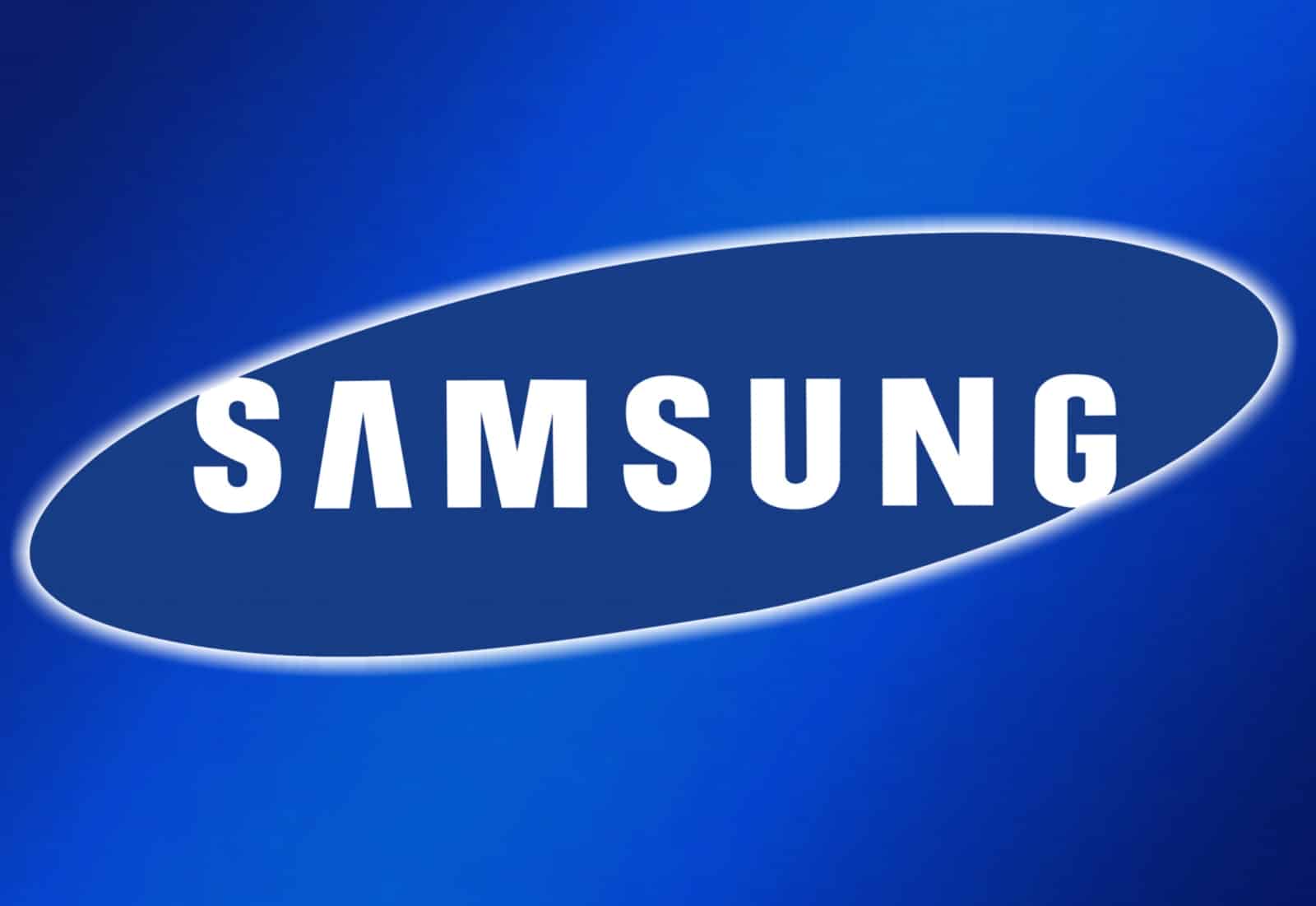 The settlement deal between HTC and Apple is critically important for Samsung. Apple had earlier persuaded the court that an injunction to ban the sales of certain Samsung products is the only way its losses can be compensated.

Courts normally prefer that the two parties engaged in a legal battle over patents should settle them through proper licensing deals. However, in Apple vs Samsung case, Apple stuck to the stance that only a ban could compensate it sufficiently.

Now, Samsung has filed a motion, seeking that Apple must reveal the details of its agreement with HTC in the court. Apple has apparently extended a patent licensing deal to HTC. And if this deal includes the same patents which were the basis of Apple’s dispute with Samsung, Samsung will be in a position to say that Apple can be compensated through a licensing deal, rather than necessarily a sales ban.

That would certainly make Apple’s case look weaker. And all odds suggest that Apple did pen down a comprehensive patent deal with HTC. If the iPhone maker is forced to reveal the details in the court, it can prove quite detrimental to its case against Samsung. Samsung, on the other hand, may be able to score a victory by having the ban on its products removed.