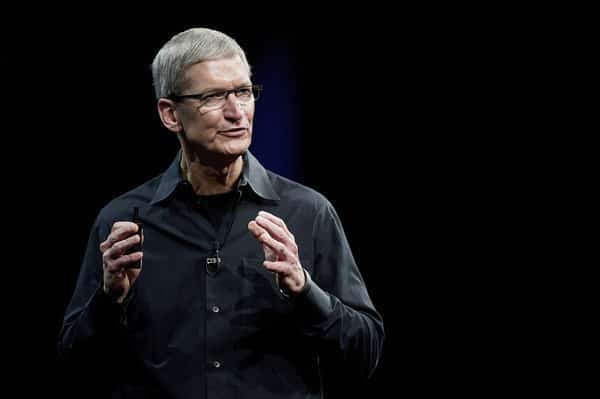 Since its inception, Apple has primarily been a hardware company. It came up with the Mac, then subsequent computing machines, laptops and in a more recent age, music players, smartphones and tablets. However, Tim Cook reminds us, Apple is not just a hardware company, the software component is also becoming a critical part of it. The revenue includes the sum generated from the sales of iTunes music, apps, subscription services and a lot more offered by Apple. Although the company still earns more from the sales of actual hardware, such as iPhone and iPad, let’s not forget that a significant part of these iOS devices also comprises of Apple software and services.

Even after the purchase, millions of iOS users come back to Apple’s iTunes Store and other services to avail them. In other words, the company has a very sustained and growing user base which hooks up to its software/services ecosystem. Precisely because of the central importance of its software and services, Cook revealed that Apple is now dedicating some of its best resources to the software side of the company.

Clearly, Apple has plans of expanding the software side into more profitability. Cook resounded the same sentiment when he said, “Because we’re not a hardware company, there are other things we are doing and could do to have revenue and have profit flow.”

Apple Is In Talks With Sharp Over IGZO Display Technology

Samsung Takes A Step Back On Legal Battle Against Apple