So, Is It Possible To Hijack A Plane With An Android App?

Earlier we have seen some students proving that drones can be hijacked from midair. And now a 30 years old trained commercial pilot and as well as security researcher for German IT firm N.Runs Hugo Teso has said that he has built an app for Android mobile phones called PlaneSploit which could be used to take control on commercial airplanes! Keep reading for details. 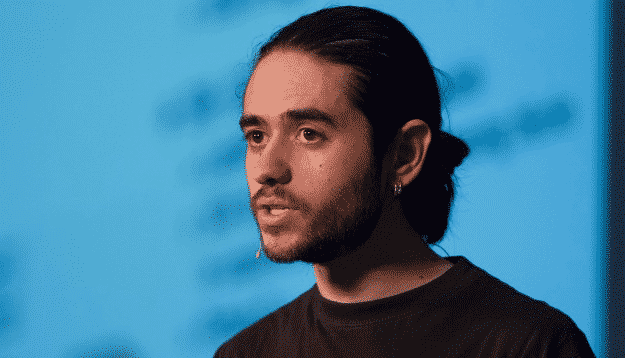 Last Thursday at the Hack in the Box security event in Amsterdam, Netherlands, Hugo Teso demonstrated how an Android app could be used to steal important information from aircraft systems and even control the plane by uploading a new flight plan or controlling the steering wheel.

During showing the demonstration, Teso used a flight simulator and a replicated airplane that he had made in his lab. Using the flight simulator, Teso showed off the ability to change the speed, altitude and direction of a virtual airplane by sending radio signals to its Flight Management System (FMS). The app itself appeared as an animated cockpit complete with buttons to direct the aircraft to a specific location or send it crashing to the ground. One function would make lights flash inside the cockpit, giving a terrified pilot the impression that the aircraft’s systems were failing.

According to Teso, several planes’ systems are insecure and unencrypted. Current security systems don’t have strong enough authentication methods to make sure the commands are coming from a legitimate source. Teso claims once that aircraft is put into autopilot mode, he can hack the plane’s systems and it could be overrode by a pilot manually retaking control of the plane.

But the US Federal Aviation Authority (FAA) has said, “The described technique cannot engage or control the aircraft’s autopilot system using the Flight Management Systems (FMS) or prevent a pilot from overriding the autopilot. Therefore, a hacker cannot obtain full control of an aircraft’ as the technology consultant has claimed.”

ASUS FonePad Up For Pre-Order In UK, Shipping Starts On April 26

[Video] UK Plans To Make Windowless Plane Within A Decade