Pealk is a very creative app which allows basically made use of LinkedIn APIs, yet introduced a whole lot of new features for the common users. Pealk is based in France and is basically a headhunting app that makes use of data from LinkedIn. The app has been praised by many for its creativity and innovative and helpful features for recruiters. 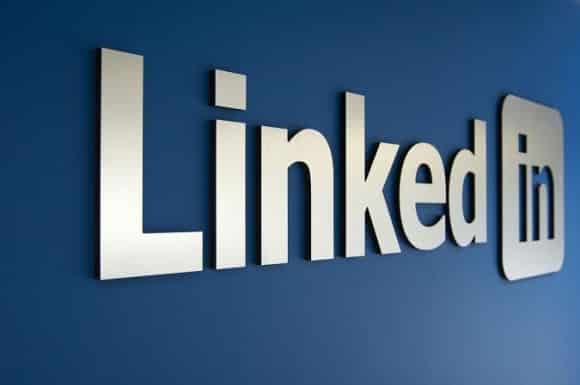 However, it seems that the relations between the 5 people who developed this app, and LinkedIn, have soured. Until now, the two have been on really good terms. According to Boris Golden, the co-founder of Pealk, their team has been indulging in conference calls with folks from LinedIn and numerous LinkedIn staff members provided their positive feedback regarding  Pealk.

The app isn’t too old, having being released only two and a half months ago. But it really has some very strong points since it currently boasts 2500 registered users.

While the app has some very promising features which could have catapulted it to big time success, LinkedIn stopped short this path by blocking the API access for Pealk. While LinkedIn itself is of the opinion that this was done because Pealk was storing and archiving data, which was a  violation of LinkedIn Terms of Use, Golden says that this was probably done because Pealk is offering for free what LinkedIn charges a hefty sum for.

In his own words, “One minute we were set to do a new conference call and then suddenly we were told we’d be shut down, instantly. They’d never mentioned a specific problem before and when we were told ‘you’ll need to be shut down’ we began making and proposing changes in order to comply.”

Basically with Pealk, you get to have excellent features needed by recruiters. And you get them for free. On LinkedIn, you are charged for a premium account if you want them.

Another thing that raises suspicion is that LinkedIn staff members have been digging into the app and testing out its features extensively. This clearly indicates that LinkedIn may have plans of launching an app of its own along the same lines.  And so, by cutting off API access to Pealk, it is trying to make things difficult for Pealk team, perhaps persuading them to quit.