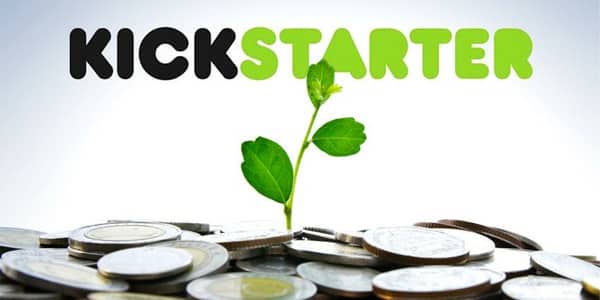 Kickstarter has grown to be one of the most popular and wildly successful crowd-sourcing websites. The site has featured a number of highly successful projects and products. Normally, when a user backs any given project, his credit card is charged if the project hits its overall money-raising goal. But if that project eventually fails, does the user gets paid back? No. Without a doubt, a number of projects have been catapulted to success with the help of Kickstarter. But the question which is significant is that what happens if a project fails. Once any Kickstarter campaign is able to raise the total amount of funds it requires, it is able to charge the credit cards of its backers, as per the amount they pledged.

Once this money has been extracted, it is in the hands, and on the mercy, of those who are heading that particular project. In the past, there have been instances where certain projects missed deadlines. And when one or two of the backers demanded their money back, they were simply refused.

The troublesome aspect is that there is no policy at Kickstarter to tackle this kind of a situation. Talking about the possibility of such a happening, Kickstarter’s co-founder, Yancey Strickler says “You know, that would be new ground. I don’t know. I mean, no, I don’t think that we would. But certainly, the kind of thing you’re talking about is not a bridge that has been crossed yet. Someday it will. And you know, I think if something did go awry, it would be — it wouldn’t be my favorite day.”

While this model of gathering funds, crowd-sourcing at websites such as Kickstarter, is definitely promising and highly innovative, it comes with its risks. And the lack of a proper pay-back policy is one of them. One only hopes that crowd-sourcing websites start looking at this gaping loophole in their model and try to fix it.

KickStarter Reaches The Milestone Of $1 Billion In Pledges