The Raspberry Pi is a $35 credit card-sized motherboard. The ultra-cheap Raspberry Pi computer went on sale Wednesday. In fact, that was its inauguration day. It was being sold without a case. Due to huge demand of Raspberry Pi Model B, its stock turned into empty within minutes. Looks like, a Tornado came, visited the place, enjoyed destroying and left away. People saw everything, but understood nothing about what and how happened. 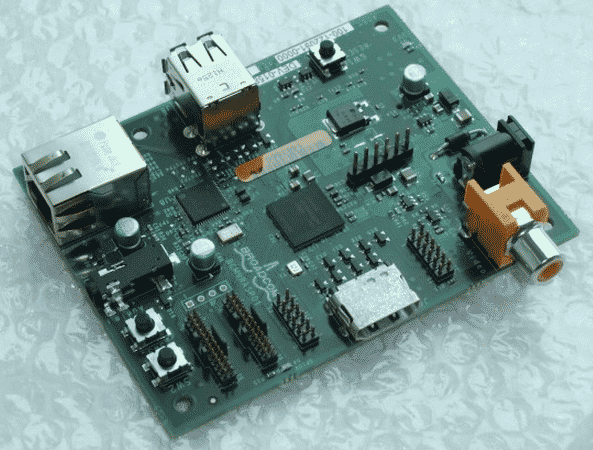 The credit card sized Raspberry motherboard runs on open-source software which was created in Chris Tyler’s classroom at Seneca College. More than 600 motherboards became available for pre-order at 1 am. Premier Farnell and RS Components were the authorized Raspberry re-seller. For visiting purpose or pre-ordering purpose, whatever the reason was, each second it generating a 300% hike in web traffic and knocking the the distributor’s site offline. Within a minute, all mother boards were sold. Premier Farnell and   RS Components, both became astonished.

A Guy Made Such A Door That Automatically Unlocks When The… 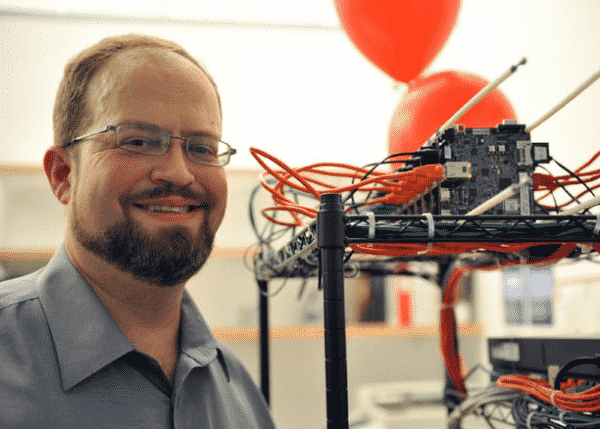 Farnell said, “It’s been a phenomenal day. This is an incredible little computer, we knew anticipation was huge and it sold out very very quickly, within the hour. We had a massive amount of interest across different territories – half a million interactions with our site in 15 minutes at its peak.” 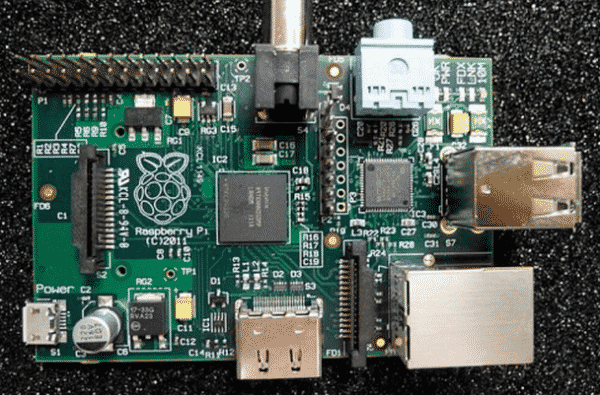 The Raspberry Pi is designed to be an affordable, easy-to-program device that hobbyists and children can play with and learn from. Raspberry runs Linux. It can be connected to a TV, monitor, mouse or keyboard. In other word, it is a fully-programmable PC which is capable of driving 3D graphics, Blu-ray video playback and plugging into just about any TV. It is powered by a Broadcom multimedia SoC and loaded with a 700MHz ARM1176JZF-S core, 256M of RAM, an ethernet connection, two USB ports and an SD card port. The energy-efficient device can run off 4 AA batteries, use a TV as a monitor and store data on SD cards. Users can download other software adapted and developed by the open source software community around the world.

As the $35 stock is finished, there’s a lot more (approximate 10000) coming within a few weeks. And guess what? This time, the price tag will not be $35, rather it will be $25 with a single USB port instead of two and no ethernet port. Don’t wait for more reduction of the price. Who knows, after this stock finishes, when the next stocks comes?

Tron Light Cycle, Evolve Xenon, Is Up For Auction