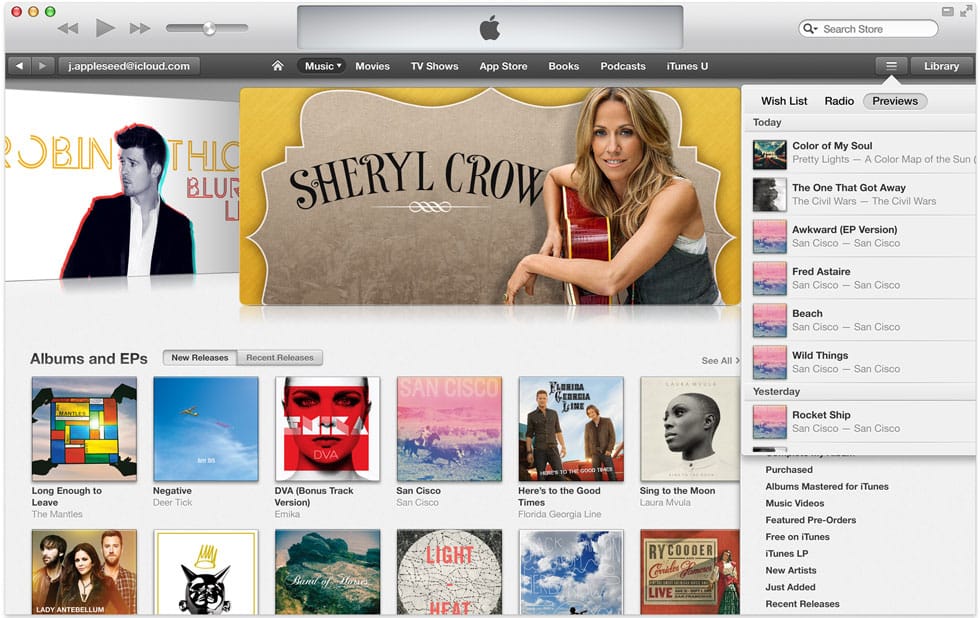 Apple opened up its online iTunes Store nearly a decade ago. Since then, digital music sales have been growing and on a rise. In 2013, however, the volume of digital sales declined for the first time in the last ten years. The sales of individual tracks fell from 1.34 billion units to 1.26 billion units while that of entire music albums was trimmed down from 117.7 million to 117.6 million.

The key reason for this new trend in online music sales is primarily the emergence and popularity of numerous streaming apps. For the mobile audience, streaming apps are proving to be an excellent alternative, providing the users with a treasure-trove of the music of their choice for a subscription fee ranging between $5 to $25 a month. This, when compared to the price tags on individual tracks or albums, is certainly a lot more affordable.

However, for the music artists and the labels, this is not bad news. They are still making as much money, perhaps more, from the streaming services as they would have from strong digital music sales. So the two sectors of online music arena are counter-balancing each other right now. Meanwhile, sales of physical media is falling even more rapidly, with the recent report showing that CD sales have fallen by a whopping 14.5% during 2013.

An Awesome 360-Degree Video From A F1 Car