There are many movies that have been turned into a movie from books or a true story. Lately, it’s been reported that Nick Bilton’s upcoming book “Hatching Twitter: A True Story of Money, Power, Friendship, and Betrayal might be turned into a movie.

The Winner Is Internet: ‘The Interview’ Is…

Disney Used A 55,000-core Supercomputer To Render Its New…

Nick Bilton is a British-American journalist as well as author of the bestselling book I live in the Future and Here’s how it Works. He is a technology writer and columnist for the New York Times too. However, this phenomenal author has written a book “Hatching Twitter: A True Story of Money, Power, Friendship, and Betrayal” which will be released November 5, 2013. The book is written focusing on the story of Jack Dorsey and other Twitter founders. Be noted, Dorsey co-founded Square in 2006 and still now owns 5 percent of Twitter which estimates a worth of at least $1 billion value. Square is primarily a credit-card reader for your iPhone or Android device. 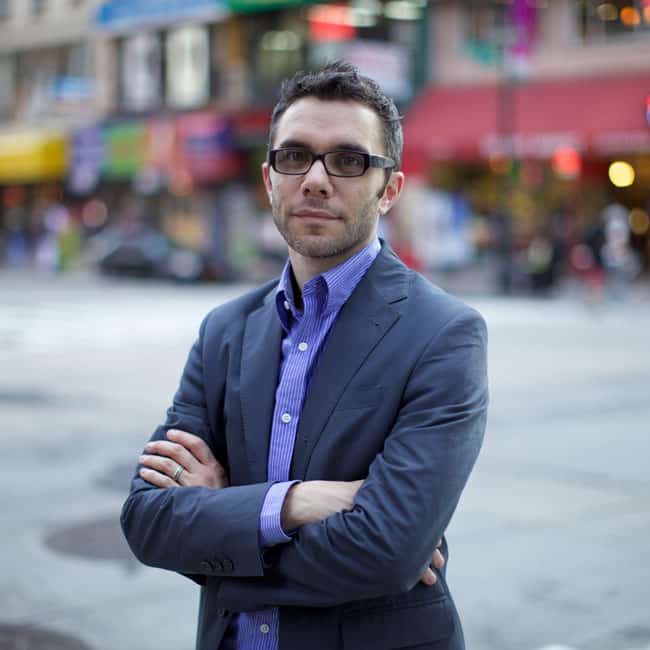 The interesting thing is before the book is released, major Hollywood studios including Sony pictures, which is the parent company of Columbia pictures, have already considered to transform the book into a movie. On the other side it’s been mentioned that we might see Elijah Wood in this movie, if made.

When Bilton was asked to say something about it, he directly declined to comment. But now it’s for sure that if the movie is made totally based on Bilton’s book, we will see the struggles and ups and downs in real life of Jack Dorsey and other Twitter founders via the movie. No need to say that, the state of IPOs of Square and Twitter will also be revealed. At the end now what we can say is, “It’s not just about how it looks, rather it’s about how it works.” Let’s wait and find out the result.

The Avengers Is Available In iTunes Store For Pre-Order