The Angry Birds Movie, the 3D animated comedy based on the popular video game franchise is slingshotting the box office. It has generated $150 million in the first weekend and Finnish company Rovio Entertainment is getting more birds to survive well. 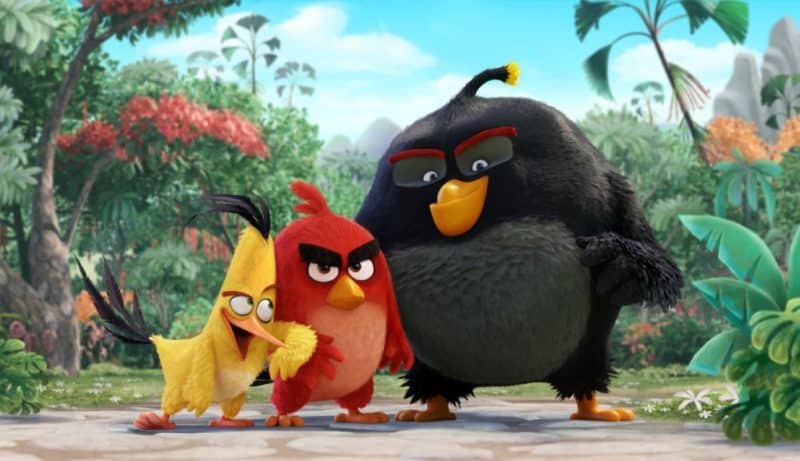 <strong>Rovio Entertainment Ltd. is traditionally a mobile game developing and publishing startup who came in light with massive popular Angry Birds game. During the last few years, the company is having a tough time since it had to laid off 213 employees in October 2015. In last December, Rovio also lost their CEO Pekka Rantala and later on the position was replaced by Kati Levoranta who was the former chief legal officer for the Angry Birds maker.

In 2014, Rovio’s revenue dropped by 9% and its operating profit knocked down by 74% unfortunately. Rovio has spent $73 million on the Angry Birds Movie which has released on last week around the world. The company was pinning its hopes on the movie as they were expecting a positive impact of it on theor business operations.

The movie animated by Sony Pictures Imageworks and the company has report that the Angry Birds Movie has got the top spot in 48 contries overall and generated $112 million in foreign market. In the domestic market, US box has got $39 million in its first weekend. The movie has earned total of $151 million dollars worldwide, according to Box Office Mojo.

[Tutorial] Guide To Teach Siri To Recognize Your Family & Friends

Assassin’s Creed Movie Will Appear On Big Screen In 2014

How The 360-Degree Animation Was Created In Olympic Opening Ceremony?