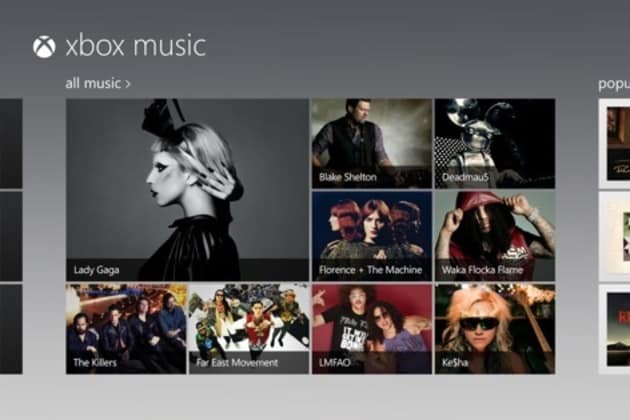 Xbox Music has long been available on a number of Microsoft platforms. These include the likes of Windows 8, Windows Phone 8, Windows RT and Xbox 360. A recent round of rumors suggested that the company may be bringing out a web-based version of it. And now, Microsoft has affirmed these rumors. Given the fact that the online radio and music streaming services are becoming increasingly popular, bringing Xbox Music to the web is a natural step forth for Microsoft. The battle for the dominance of online music is growing fierce with the likes of Spotify already dominating the arena.

Apple recently made its entry by launching an iTunes Radio of its own. According to unconfirmed reports, the web-based version of Xbox Music will be quite similar to Spotify. It would offer features such as online streaming as well as an online playlist management.

The web launch of Xbox Music is scheduled for next week and we may finally see what Microsoft has to offer on the music.xbox.com. Another bit of news from the Xbox Music front is that the Windows 8 app for the service is getting a significant upgrade. The upgrade reportedly brings support for SD cards to the app and also revamps the visual outlook.