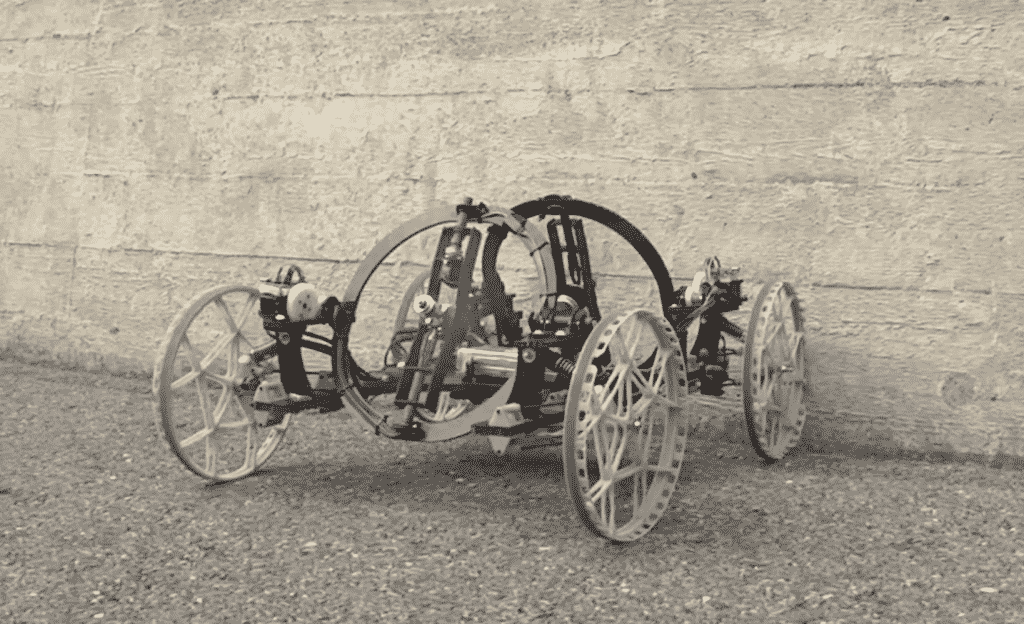 The world’s largest media company Disney decided to fostering innovation to another level and has built a robot called ‘VertiGo’ that can actually climb any walls. According to the Disney’s announcement, Disney Research Zurich has partnering with Swiss Federal Institute of Technology and they has created a robot which literally climbs walls. This physics-bending robot can make a near-seamless transition from the surface to sloping upward. ‘Thrust is applied both towards the wall using the rear propeller, and in an upward direction using the front propeller, resulting in a flip onto the wall,’ as stated in a press release.

Watch the demonstration of VertiGO

It can move on a wall quickly and nimbly. The employ of propellers to supply thrust onto the wall makes sure that the VertiGo is capable to travel across indentations. The selection of two propellers instead of one made possible a floor to wall transition.

Dr Paul Beardsley of Disney Research Zurich has told Mashable, “VertiGo is a prototype, and there is no plan for a production version for the public at the moment. The robot has potential use in entertainment, such as providing visual effects. But it’s also a general technology for locomotion on walls with possible other uses such as industrial inspection.”

Through the comments, you can share what do you think about this brand new impressive robot.

Tiny Jellyfish-Like Robot Can Float In The Air