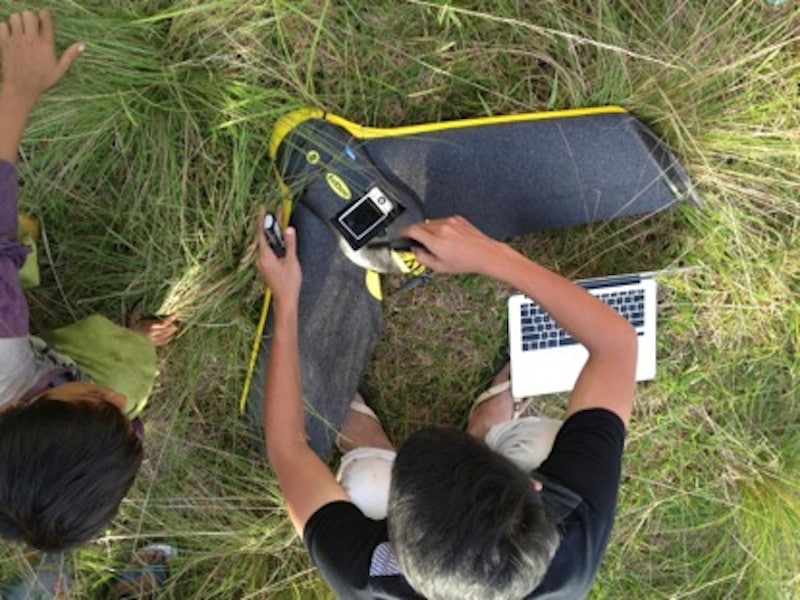 In some parts of Southeast Asia, drones are being used to find out the intensity of an epidemic. Chris Drakeley, a professor of infection and immunity at the London School of Hygiene and Tropical Medicine in the United Kingdom, along with other researchers are working on the island of Borneo to identify areas affected by a particular type of contagious disease. The disease in question is a type of malaria parasite called Plasmodium knowlesi, and its primary target is macaque monkeys. However, the parasite is later passed on to human species via mosquitoes. Recently, public health office has witnessed an aggravated contraction of this disease from monkeys to humans in the Malaysian state of Sabah, and they are trying to map out the intensity of the effect over various parts of the area, for which they are using the drones. They are hopeful of finding out the reason behind this sudden increase in contraction by successfully mapping the communities.

Drakeley and his team are using a small drone carrying a digital camera of 16 megapixel, and it’s called a senseFly eBee. Its job is to create maps and models of the communities where the infection has taken place. Drakeley then plans to overlay human and macaque monkey movements on that map that were found from GPS data. To obtain this data, local people were asked to carry GPS devices, and some monkeys were given GPS collars. Previously it was easy to track contraction of P. knowlesi in human, because humans who would spend time in forest would usually get it. However, recently children as well as people who are not visiting forests are also being infected. To aid this matter, this drone project is not only being used to map the terrain, but is also providing the researchers with some clues as to how the interaction between the monkeys and human are taking place.

The drones are also helping to find out which monkeys are the hosts to this parasite, and researchers believe that they will able to diminish the infection if they acquire proper lead.