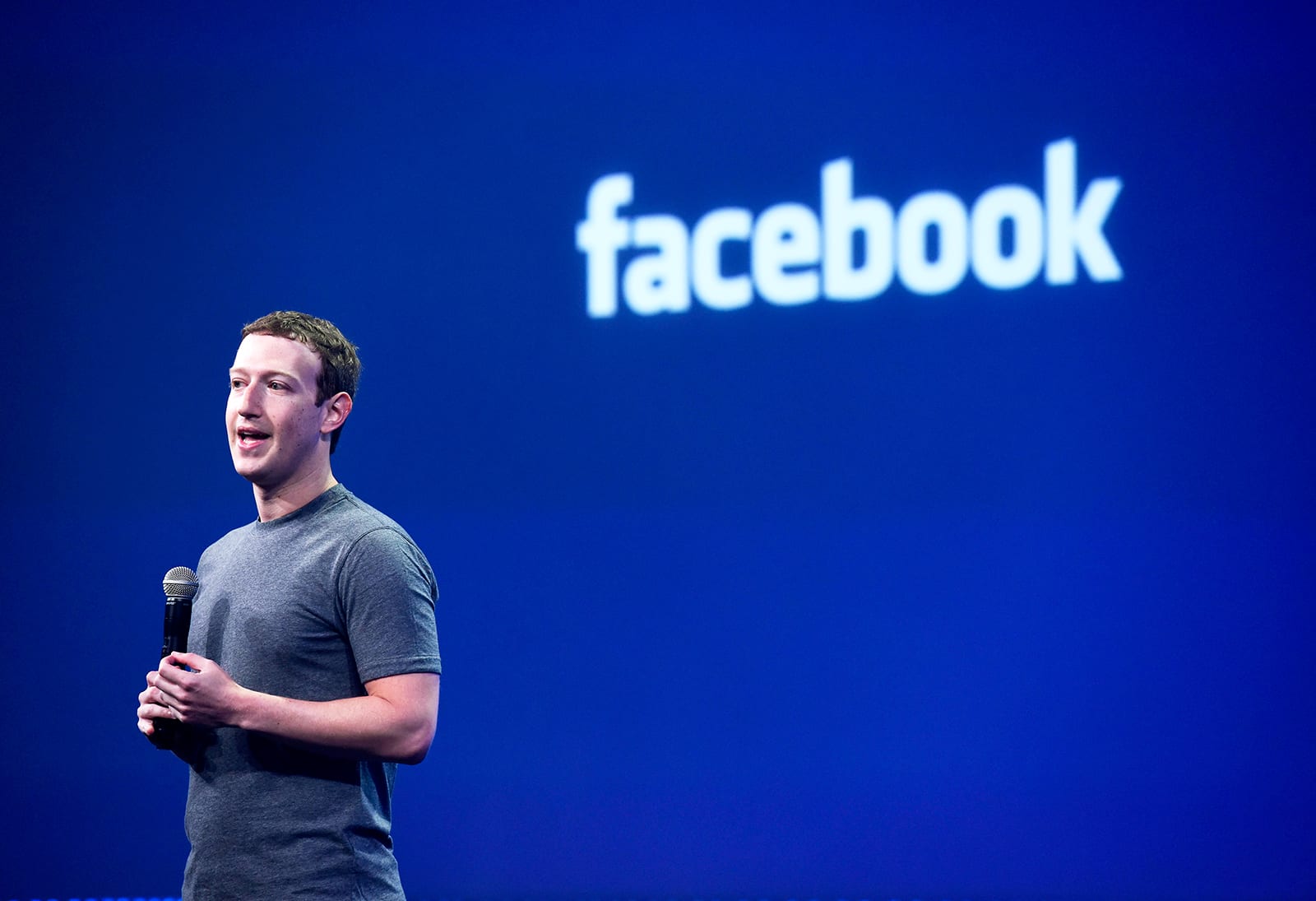 Facebook Inc is reportedly developing a camera and live video app which can be more like disappearing photo-messaging app Snapchat. The Live Video app is developing by Facebook’s friends sharing group from London as the Wall Street Journal wrote. The app puts live-streaming and opens immediately from the camera interface, just like Snapchat. It will allow users to take a snap, record video or live-streaming with their friends, according to to multiple news portals. The app is just in the early stage of its development and it has not got any scheduled release date yet. According to the Wall Street Journal, relevant people with the camera app mentioned that the app under consideration is also planned to spike creation. The snap or video could be allowed to share on Facebook or its other platforms including Instagram. Earlier this year, Facebook has released live streaming for Apple and Android users. They have announced in F8 conference that they planned to let the developers build the feature into apps. They announced to bring live streaming to different types of camera including drones.

After acquiring Instagram back in 2012 for $1 billion, Facebook trotted off another standalone camera app which named Facebook Camera. That app failed to keep the users and was shut down a few years eventually. We have to wait to see if this new live-streaming app finds some success.

Best Apps for Online Shopping That You Should Try Today

Get in Shape Faster Using Artificial Intelligence With Dr. Muscle