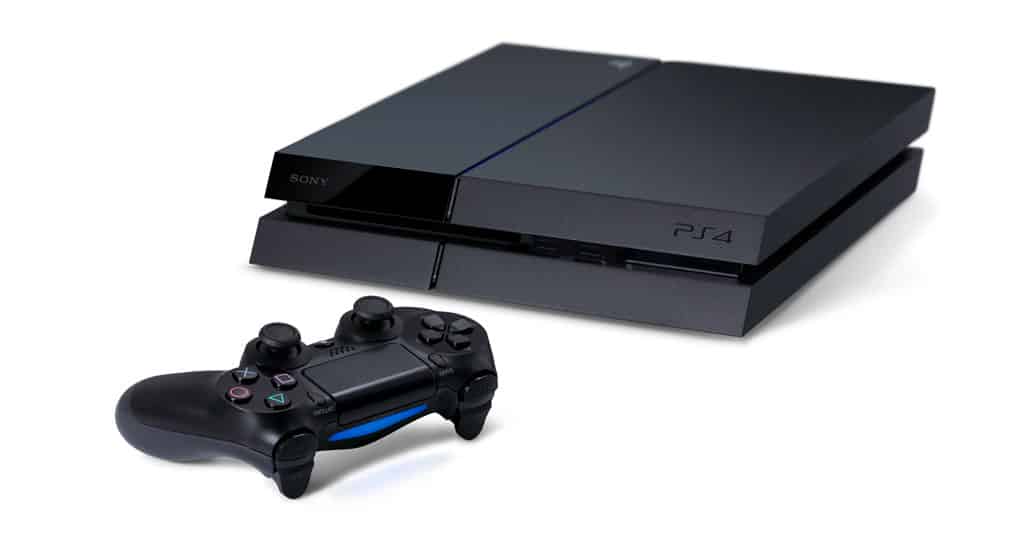 After many rumors about remote play app, Sony has officially confirmed that they are bringing PlayStation remote play official app for Windows and Mac. This remote play app will let the PS4 users to stream and play any games right on the desktop PC. Shuhei Yoshida, the president of the company has tweeted about it and he wrote, “Some people asked if we plan to provide Remote Play function to PC, and yes, we are indeed working on an official application for PC/Mac.” Besides Sony’s official app for remote play, some independent developer has posted few days back that an unofficial app was also getting ready for PC. This app has released an alpha version which can stream at 720p resolution and it will cost you only $10.

Watch the video from unofficial remote play app for PS4

In either way, soon you will get to play Fallout or Fifa 16 when you dear one is watching TV. But along with the remote play app, Sony has to improve the controller for PC and Mac.

Top 5 Apps to Send Gift To Someone Special On This Valentine’s Day!

Get in Shape Faster Using Artificial Intelligence With Dr. Muscle