Tata motors, specially known to us for making Nano car and providing us in so cheap rate have been working on new concept; the eMO (electric MObility). Though having a Fabulous concept that looks good on paper, but unfortunately in real world, the idea needs to go beyond imagination. Cause, life goes on reality, not through Imagination! 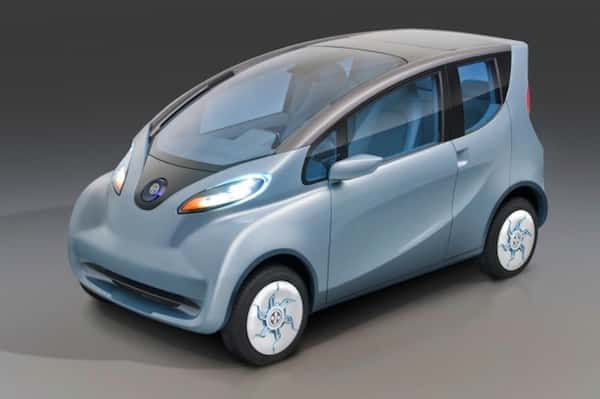 Basically, Tata has been working on to create a new Electric Vehicle (EV) like the Indica Vista EV since long time for future generation. It is supposed to go 100-mileage range per charge with having a top speed of 65 miles per hour. And to make this Future Charismatic car, it would cost just only $20,000. According to Tata, this concept is not intended for production, rather it is a way to save money throughout the manufacturing process. 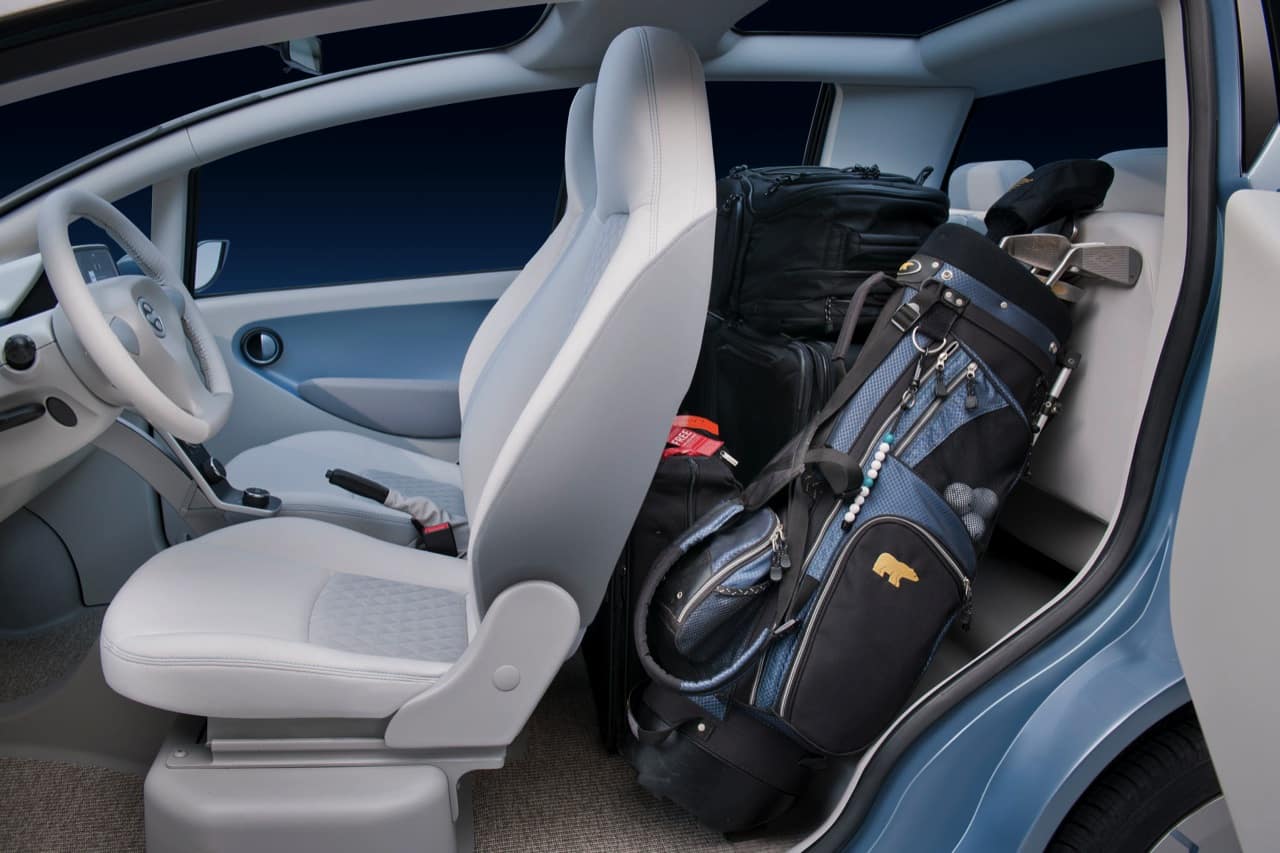 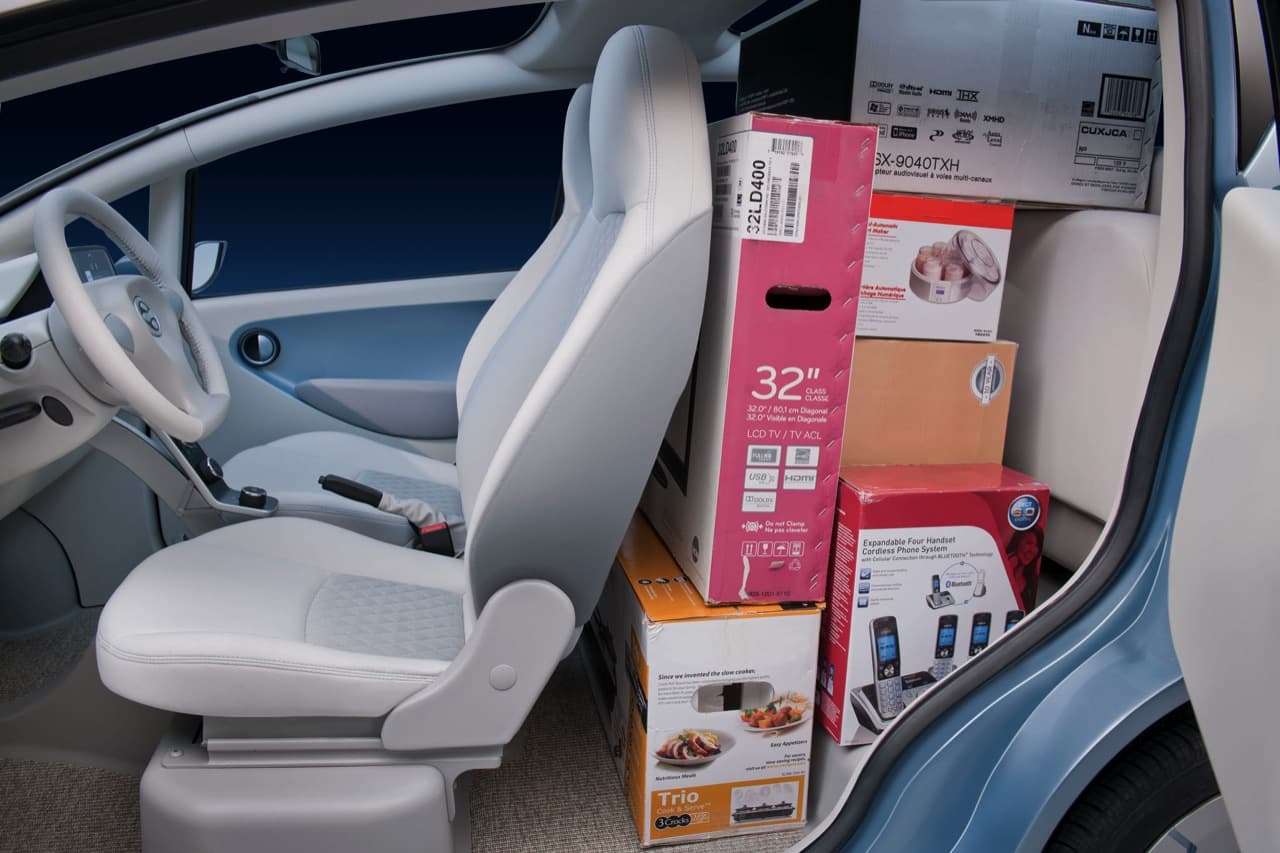 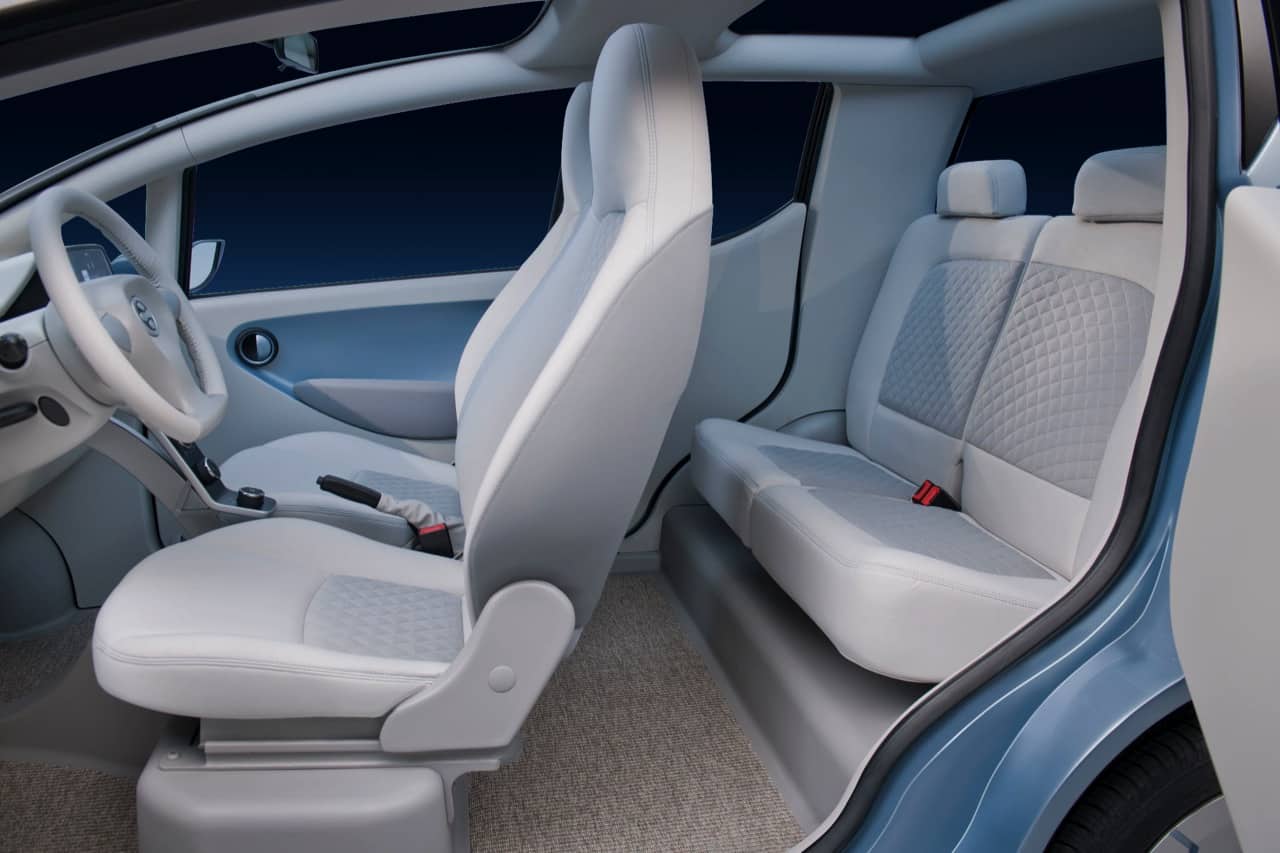 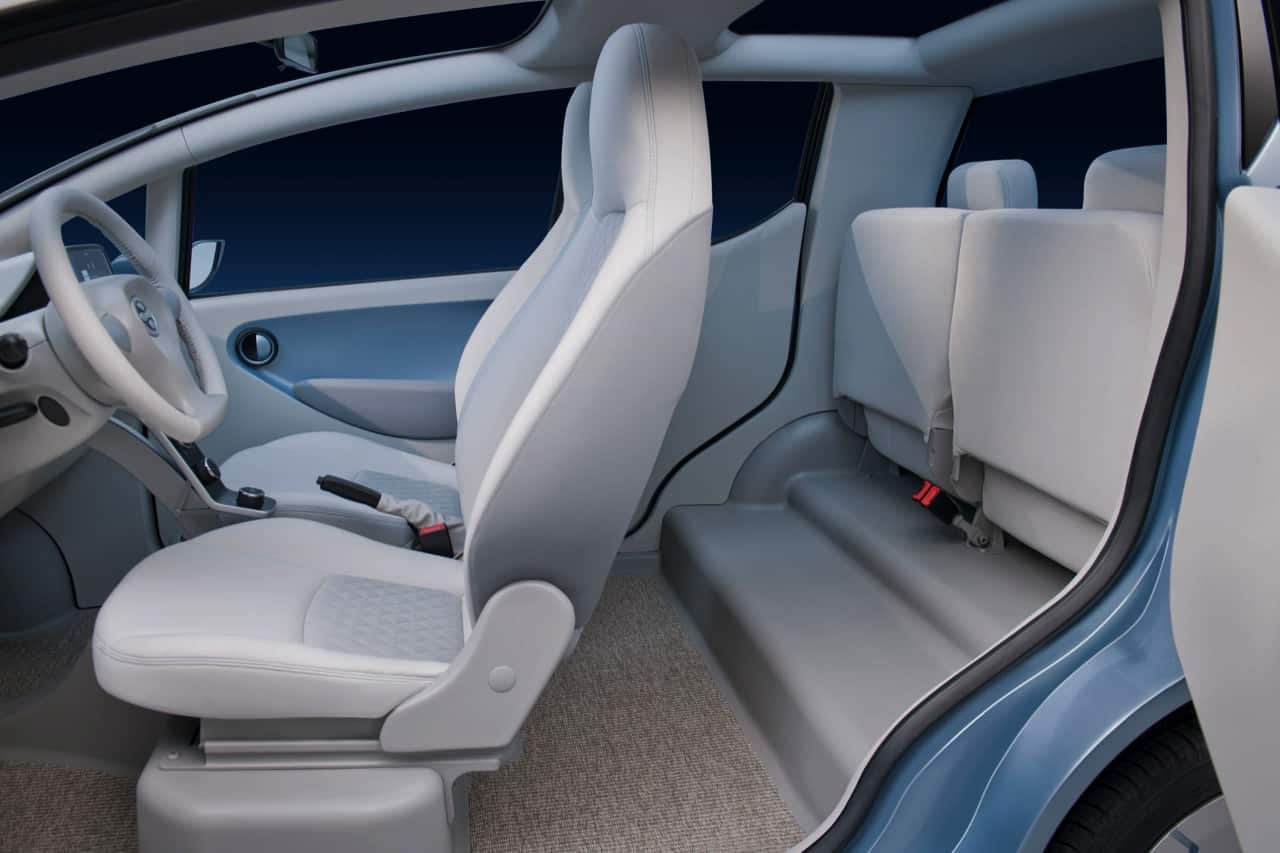 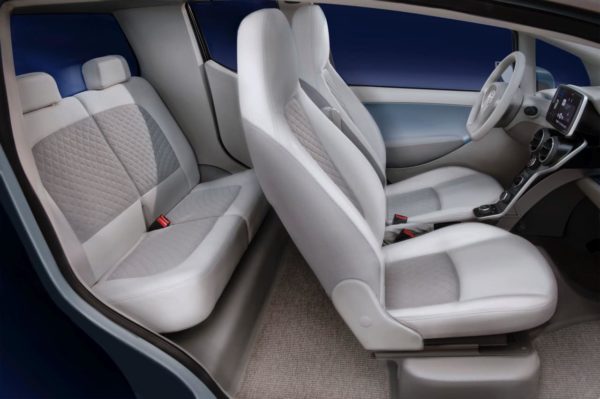 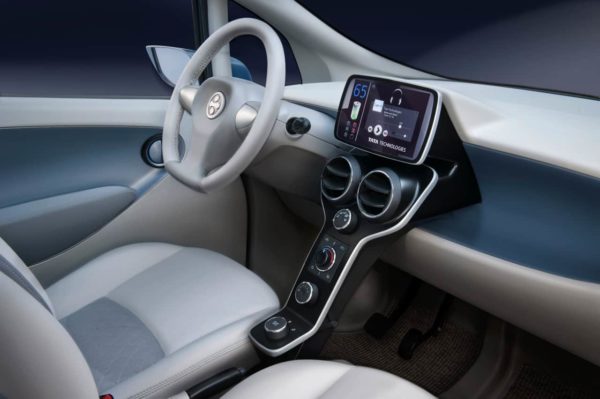 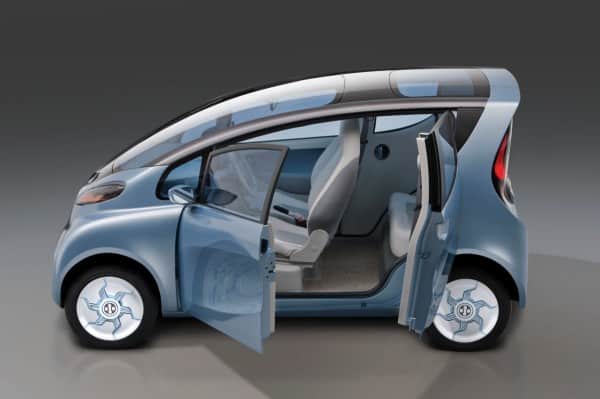 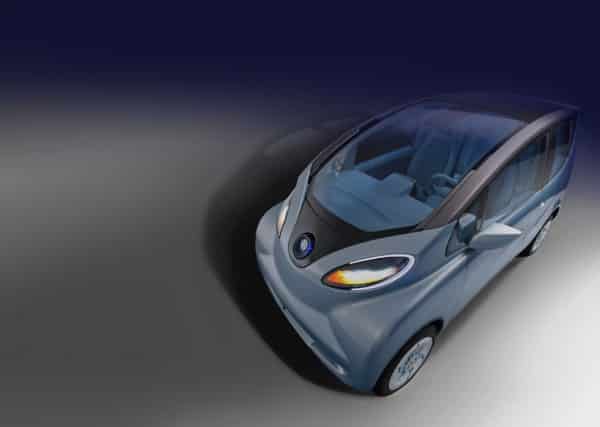 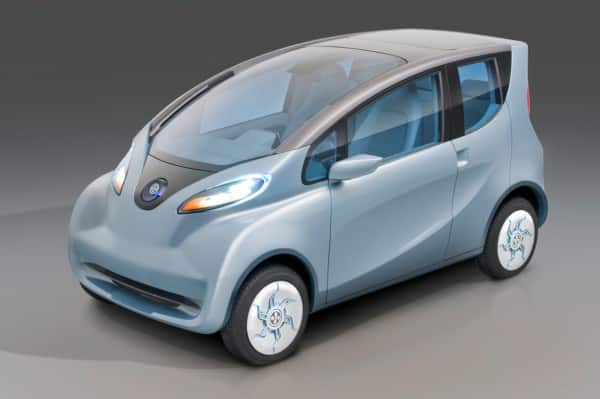 Definitely the theme is far from the space saving suicide doors and hatch that can reduce weight. “eMO project symbolizes the coming of age of Indian automotive engineering.” said by Warren Harris, Tata Technologies President and Global CEO, in a statement. But we still hope to see some thing more of the eMO at the Michelin Challenge Design (MCD) in 2012 Detroit Auto Show. This year, the MCD’s theme is, “City 2046: Art, Life and Ingenuity – Transforming Personal Mobility.” An EV with a 100-mile range for just $20,000 may sound good in 2012, but by 2046, we assume this won’t be enough.

As no one can predict future and as usual, Tata will not keep quiet as the issue has raised, so now or then, they are going to sort it out and give us a Surprise!

Pod2g, Planetbeing, MuscleNerd and P0sixninja Teamed Up On A5 Untethered Jailbreak