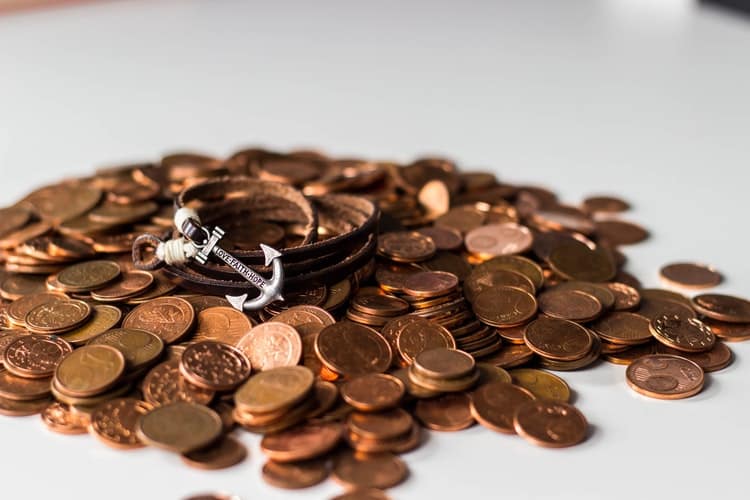 The paper-intensive way of managing transactions in the Oil Industry may soon be replaced with Blockchain. A fundamental change of this nature will have a long-term effect. With blockchain, traders will be able to track each tanker transaction more efficiently thus significantly reduce verification costs. On a daily basis, roughly $2.7 Billion of crude oil is transferred through the sea. Oil tankers make trips to different ports with millions of crude oil barrels on board. In short, these ships are used to meet roughly 50% of the worldwide oil demand.

What is Bill of Lading?

Theoretically, bill of lading is just a piece of paper. It verifies ownership of the oil barrels on tankers. Furthermore, it is also used to transfer titles and track the transaction on each tanker on a daily basis. This method is in use for the last few decades. Generations of ship captains have used the bill of lading. That is why it is very important as without it the oil market will not function properly.

Soon the paper system can be replaced by Blockchains. Big Oil Companies, Banks, Traders and other players in the market are advocates of this proposed plan.

The paper-based system has many flaws, most important is the chance of fraud. That is why traders are strong advocates of this technology. A group of representatives from major Oil companies has already proposed a network for physical oil traders.

As Bloomberg reported, a consortium is already making progress. It includes oil producers as well as commodity traders. Among others, BP Plc, Royal Dutch Shell Plc, Mercuria and Koch Supply & Trading are joining hands to develop a blockchain based platform for physical Oil trades. To test the blockchain, a shipment was sent to China National Chemical Corp. Interestingly, the transaction was executed thrice on the blockchain, before the physical shipment reached the owner for the first time.

Benefits to the Traders

A Distributed Ledger technology can bring encryption-based security, greater accuracy lower costs and save time. Furthermore, a low verification cost will help the traders maintain a profit margin. The trail network has reportedly dropped verification time from hours to minutes. This also means that the history of each deal can be viewed by every user on the network.

Impact of blockchain on Oil Industry

But it may be a disaster for thousands of back-office workers. Well, we have been hearing about the fourth industrial revolution for some time now. Machines taking over human jobs- the most circulated tagline. But who knew blockchain could replace human labor as well.

The new proposed blockchain based ledger system will most likely lay-off thousands of back-office workers.Their service will not be any longer necessary. The traders will save a substantial amount of money. On the other hand, all these unemployed people will seek new jobs. This will put huge pressure on the overall economy. Some nations may struggle to absorb the shock. We can only wait to see how events unfold. But in the meantime, do you think blockchain can have a better application? Please let us know in the comment section.

Man Threw Away $140M Worth Bitcoin And Now Literally Digging The Garbage!