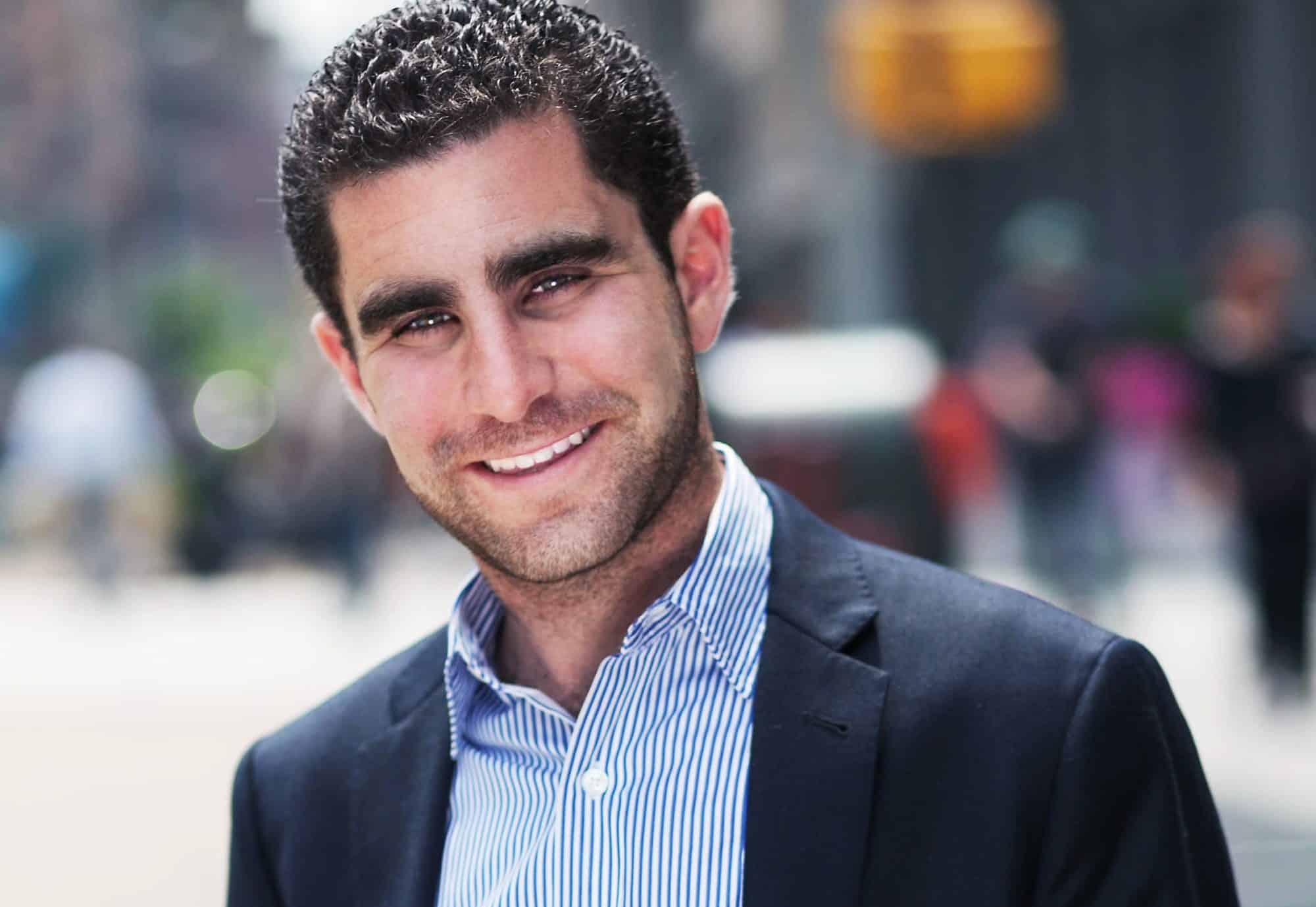 Yesterday, Charlie Shrem, the CEO of BitInstant, was arrested over allegations of money laundering. Shrem, who has been a prominent member of The Bitcoin Foundation, has now resigned from the organization. The allegations brought forth by DEA and other government agencies involved in the investigations hint that Shrem sold Bitcoin to users of Silk Road. This was done through an intermediary Robert Faiella who first purchased the Bitcoin from Shrem and then sold them, at a higher rate, to Silk Road users.

The whole case essentially rests on the DEA’s assertion that Shrem knew that Faiella, who was legally purchasing Bitcoin from him, was going to sell them to other people who would then use the virtual currency to buy drugs. It is a stretch indeed and it remains to be seen how the state proves its point in court.

Meanwhile, The Bitcoin Foundation, which is tasked with making the important decisions about the virtual currency, has been quick to release a statement about the whole fiasco. The arrest has obviously earned the organization negative PR, so the statement from the Foundation is an obvious attempt to mitigate damages.

According to the director Jon Matonis, “As a foundation, we need to remain focused on our core mission to standardize, protect, and promote the Bitcoin core protocol. While Charlie has contributed a great deal of personal effort and resources to enhance the adoption of Bitcoin worldwide, a prolonged legal dispute would inevitably detract from advancing that core mission. Therefore, in order to focus on his pending trial, it has been mutually decided that Charlie Shrem resign from the Board of Directors, effective immediately. The Board accepted that resignation today.”