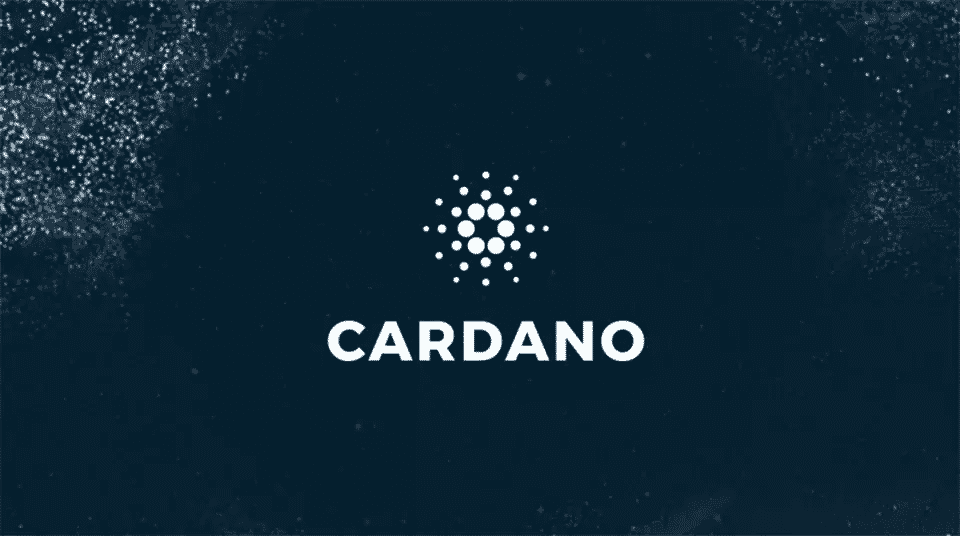 Cardano (ADA) is the seventh largest cryptocurrency according to Market Cap. But the project is still in development. Cardano (ADA) is an ongoing project. Then how did it gain such popularity? In fact, the altcoin sits at the 7th position taken Market Cap into account. Well, much of the hype comes from the core idea underlying this project.

Cardano (ADA) aims to solve the common issues that every other altcoin faces, but are too humble to admit to. And it has made some significant achievements in this regard. All of its advancements are publicly documented on their website. It gives every Cardano (ADA) enthusiast and market researchers the chance to validate its progress. And needless to say, if the projected success for Cardano (ADA) comes true it will overshadow many other altcoins.

Ripple(XRP) is a great invention. According to some, it is regarded as the third most successful cryptocurrency. It uses central agents like banks to expedite transactions. As a result, businesses that have to complete multiple transactions every hour can greatly benefit from it. Transactions through Ripple(XRP) are very fast. To put it in words, Ripple (XRP) requires 5 seconds to process a transaction.

Currently, Ethereum is at the top of the list when it comes to using Smart Contracts. It is also regarded as a Second Generation Cryptocurrency. However, Cardano also aims to integrate Smart Contracts in their system which will be much more efficient than that of Ripple and Ethereum.

Do you have Cardano? Why is so? Please let us know why you think Cardano can blast off in the coming days. In the meantime here is a quick blog on Crypto Mining for Beginners.