How Much Do You Know About Blockchain

Blockchain Technology is taking over the world like one of those pop songs that go viral on all social media overnight and you find everyone talking about it. But the difference between these two is, The Blockchain will stay relevant way longer than any of the pop songs topping the BillBoard. 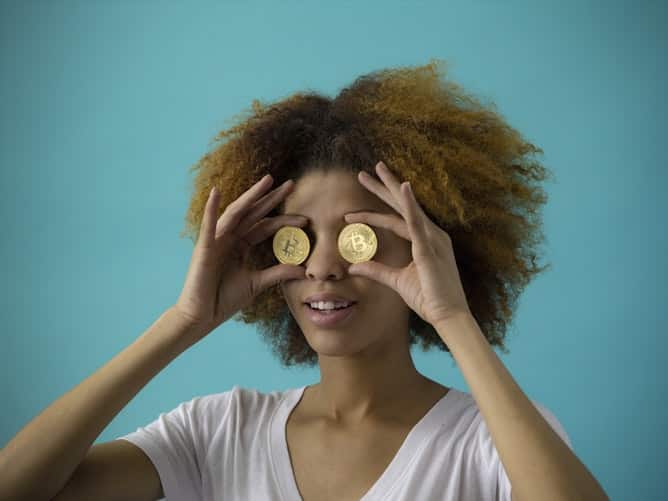 Blockchain operates on a shared record of transactions. It uses a peer-to-peer network of Computers to stay online. For those who are feeling a little lost here, here is a simple breakdown. The Blockchain is primarily used for exchanging money. In fact, many big companies accept Bitcoin and other AltCoins as a valid medium of payment. So when a buyer makes a payment through Bitcoin, this transaction is recorded. Later it is added to a chain of such completed transactions. Each transaction is referred to as a Block of Transaction. The sequence of the Transactions is very important here. And this is where the Miners come in. They deploy their computation power to validate the transaction. 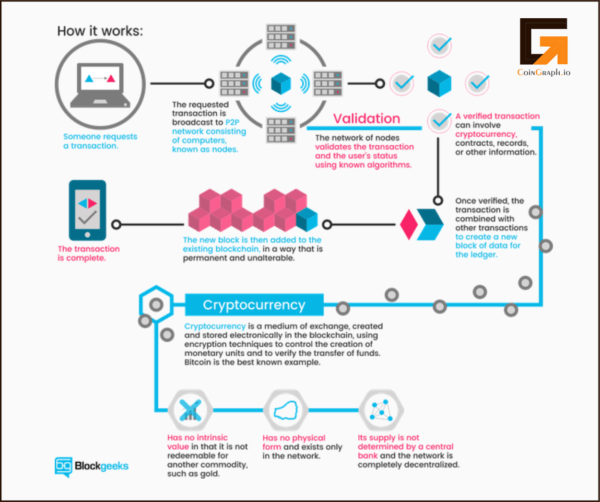 Is it possible to alter the sequence of Blocks? Actually, it is theoretically possible, but that’s very difficult. Not only because it will stretch the human intelligence to the limits but also because the Peer-to-Peer network makes the Chain of Block almost unbreakable and unalterable. Moreover, the entire Blockchain network uses Cryptography. This is a special form of language used primarily for solving codes. This adds another layer of security to the entire network.

The first benefit of using Blockchain is that it reduces the time required for processing transactions. In fact, by using Blockchain it is possible to complete a transaction in real-time. As Blockchain eliminates the need for a Centralized authority, it helps to bring down the Transaction Costs. And last and most important of all, no one can tamper the Block of Chains. Which makes it very secure. The traditional Transaction channels are exposed to several threats. For example Moral Hazard on part of  Bankers. This hazard is easily eliminated by using a decentralized network, taking the power from a central authority.

Was this blog helpful? Please let us know what other topics we should cover on Blockchain. In the meantime here is a quick blog on Bitcoin Mining.

Technology Trends That You Can No Longer Ignore In 2019

How Blockchain Technology is Doing in The Oil Industry