Regardless of the volatility in price, the top 10 Cryptocurrencies are now worth more than 500 Billion.

The year 2017 has been a great ride for the Cryptocurrency Industry.  We have seen certain Cryptocurrencies plummet in value then rise again. In fact the top 10 Cryptocurrencies according to Market Cap, as of 14th January 2018 04:00 AM GMT, was worth more than $500 Billion. 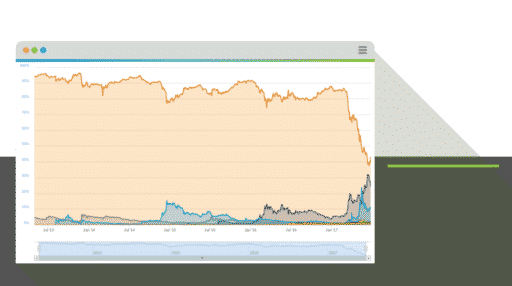 What is Market Capital for a CryptoCurrency?

In simple words, the market capital refers to the total value of a Cryptocurrency. It is calculated by multiplying the total number of coins(Circulating Supply) by its price. And by observing the formula you can see that Market Capital is not fixed. It may change dramatically over a certain period of time depending on how much one single unit of a cryptocurrency is valued at. For instance, in the mid-December of 2017, we saw the price of one Bitcoin soar up to roughly $20,ooo. During that time period, the Market Cap of bitcoin also rose proportionately. However, Bitcoin didn’t hold that value for long. Soon after Bitcoins value reached its peak it dropped to $12,000. So did its Market Cap.

Why is it significant?

Category of Market Caps according to their characteristics

Mega Cap– They are the leaders in their industry. Worth more than $200Billion.

Mid Cap– Worth between $2Billion-$10Billion.

Micro Cap– Also known as Penny Stocks. Worth between $50Million-$300Million.

Nano Cap– Worth less than $50 Million.

Now that you know what Market Cap is, why is it significant and what are the basic categories of Market Cap, let us see which Cryptocurrencies are the leaders in the industry according to their Market Cap. 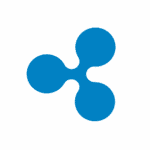 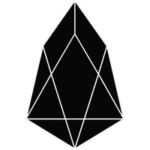 This top 10 list was much different in 2017, what do you think will happen in this whole 2018? Do you think any new one will join this top 10? Share your opinion in the comments.