The phone has since paid a visit to the FCC and the device features a WVGA touchscreen display that should measure in about 4-inches and it supports the 850/1900MHz 3G bands, making it suitable for AT&T in the US. 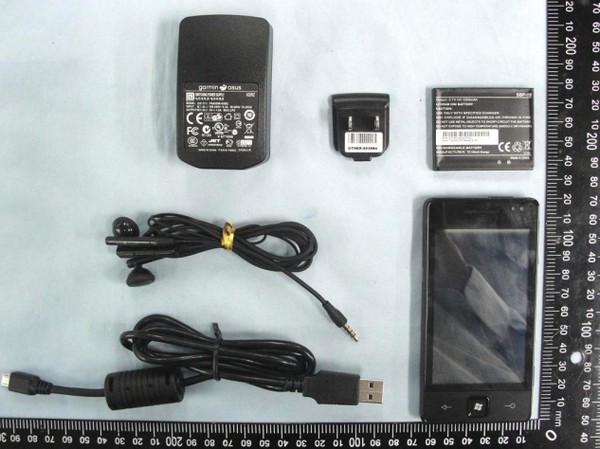 So far, the specifications for the Asus E600 is it will be using a 4 inch screen display, 5MP Camera w/ LED flash and 1300 mAh for its battery. Pretty much the same with the ones previously revealed by HTC, Samsung, LG and Dell.

Other technical specifications of this phone include Wi-Fi, GPS, a 3.5mm headphone jack, microSD card support and a 1,300mAh battery.

So far there’s nothing more to tell with this device except for the guarantee that it will have a release date on 2011.