ASUS is thinking to take a step in the world of augmented reality and interested to build a new version of HoloLens with the help of Microsoft.

Continue ReadingASUS Thinking To Make Own Version Of Microsoft’s HoloLens 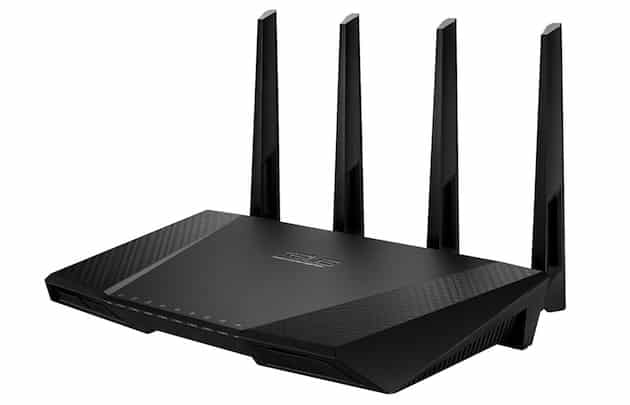 Router plays a very important role for sharing internet. There are many routers like D-Link, Netgear, Belkin in the market that come up with fast speed. But now, Taiwanese multinational computer hardware and electronics company ASUS has created the world's fastest WiFi router called RT-AC87. 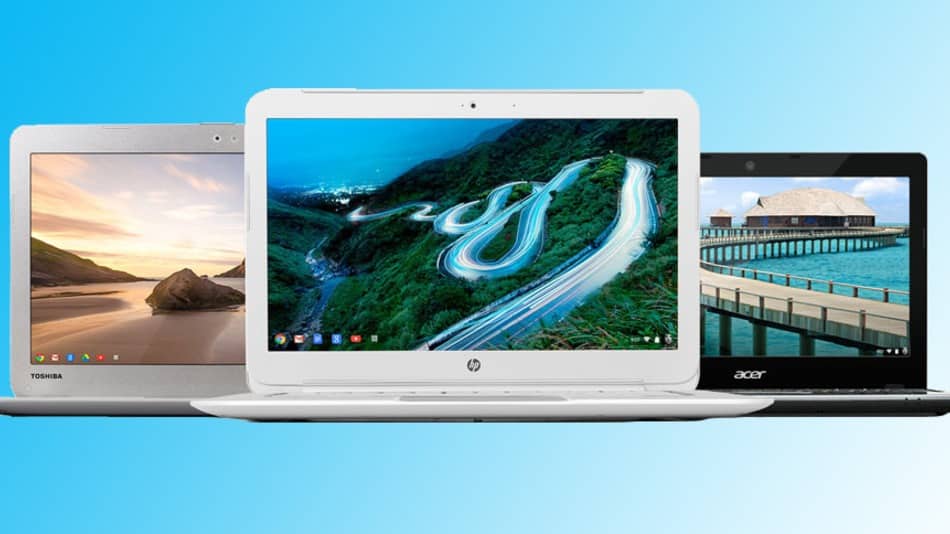 Google has decided to expand its Chromebook family with new Intel Haswell chips with HP, Toshiba, Acer and Asus. Google had a big Intel Developer Forum conference on Wednesday, where Intel spotlighted several new Chromebooks with along with new hardware from brand new OEM partners, including a few existing partners too. 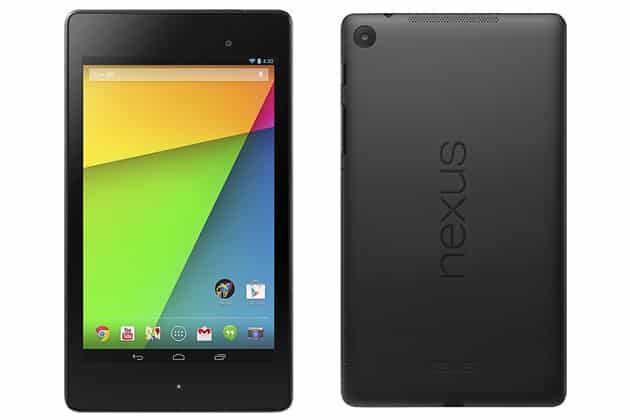 When Google launched the original Nexus 7, manufactured by Asus, users reported a number of qualms in it soon after the release. However, overall, the tablet fared fairly well. Now, the second-generation Nexus 7 is here and users are also reporting a number of issues in it, which Google has started investigating. 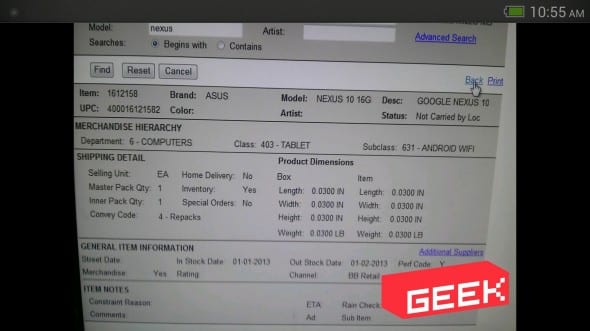 When Google decided to launch a tablet of its own, Asus was the lucky company which was charged with furnishing the hardware part and overlooking the design of the first slate - Nexus 7. Now, Google is gearing up for a refresh of its Nexus 10 slate and Asus seems to have won the bid, yet again. 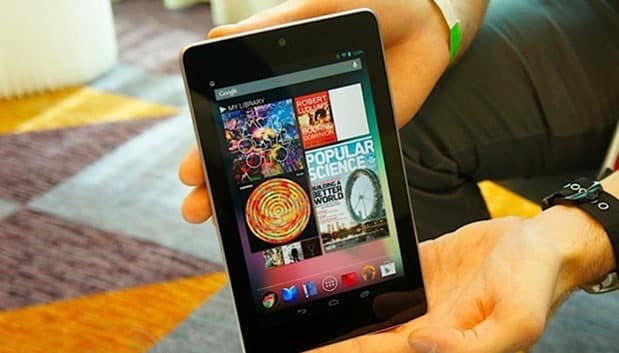 Google released its second-generation Nexus 7 slate only recently, after a lot of speculation and anticipation. The tablet is already being hailed as an excellent addition to the Nexus tablet line-up. And now, certain analysts have stated that Google may collaborate with LG for the third-generation Nexus 7.

Continue ReadingGoogle May Collaborate With LG For Third-Gen Nexus 7

The new Nexus 7 is now available for pre-order at Google Play Store in the U.S. The Nexus 7 is the first device to get the new version of Android 4.3 (Jelly Bean) operating system. 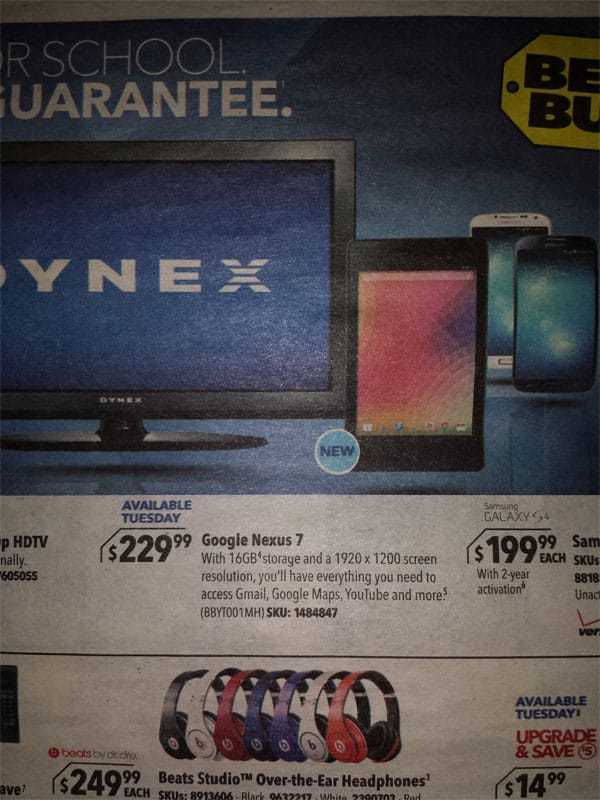 The upcoming Nexus 7 tab official release is just few days far away from us. But the Android tablet comes live, prolific leaker @evleaks has shared a press image of the new Nexus 7. The image doesn't do much to confirm the 7-inch tablet's internal specifications. However, we can see a 7-inch display, a front-facing camera, a newly added rear camera and what appears to be a notification light.

ASUS introduced its 31.5-inch 4K monitor a month ago named PQ321. The 4K monitor is up for pre-order now on Amazon, Newegg and TigerDirect. The true 4K UHD Monitor provides stunning visuals with an ultra-high definition 3840 x 2160 resolution. 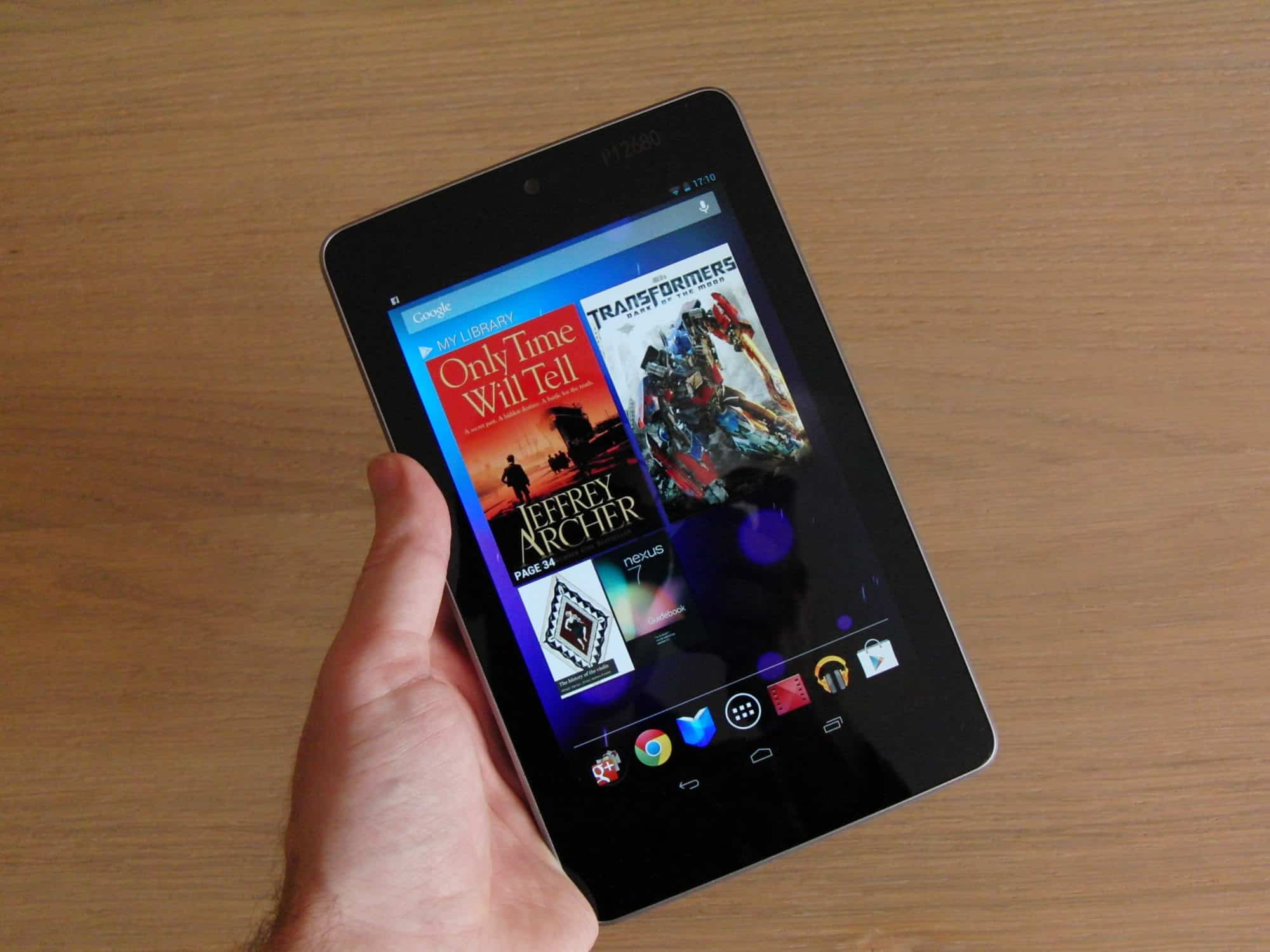 It has been a while since Google launched Nexus 7, a slate that went on to garner significant popularity in the mini-tablet arena. It's been a year since the launch of original Nexus 7 and now, a report from FCC suggests that Google is gearing up for a new Nexus 7 model.