LG G2 mini is the compact version of the company’s current flagship Smartphone, LG G2. LG  introduced this phone at the MWC 2014 event in February without availability details. But lately, LG has announced that it will start shipping G2 mini globally in April. 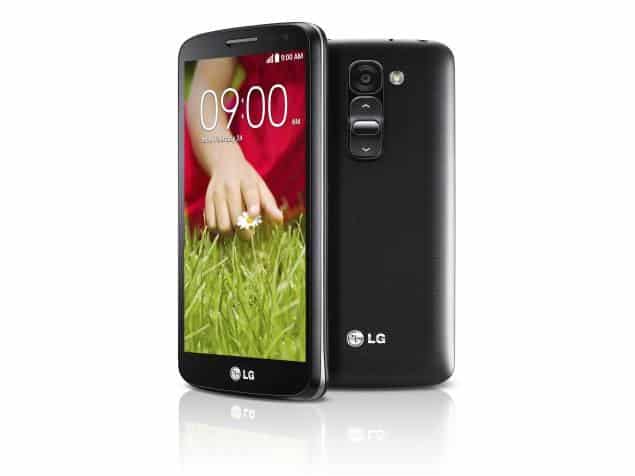 LG has confirmed that Lg G2 mini will be available in several variations (3G/4G LTE, Single/Dual SIM) and four vibrant color options including Titan Black, Lunar White, Red and Gold depending on the region. The LG G2 mini LTE and 3G versions pack 1.2GHz quad-core Snapdragon 600 processors – MSM8926 for LTE, and MSM8226 for 3G. Both version have an 8-megapixel rear camera with flash support, and a 1.3-megapixel front facing camera. 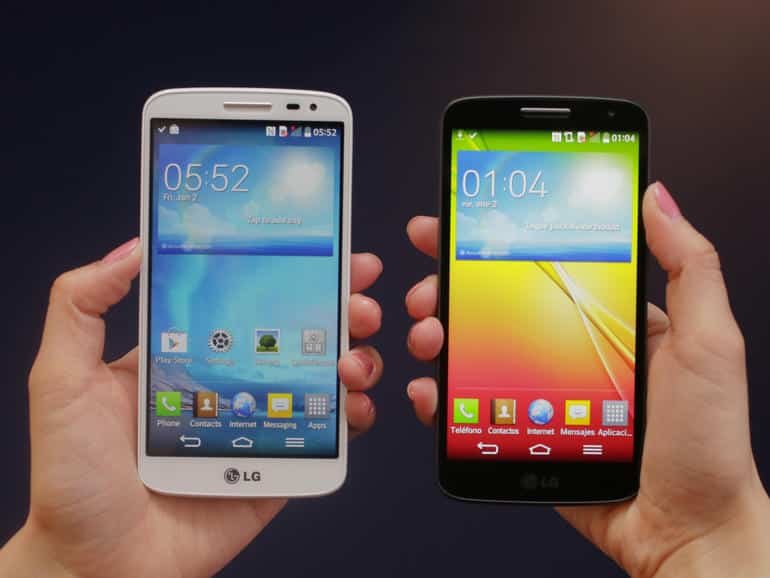 On the other side, the Latin America LTE variant (LATAM LTE) will feature a 1.7GHz Nvidia Tegra 4i chipset and have 13-megapixel rear camera. 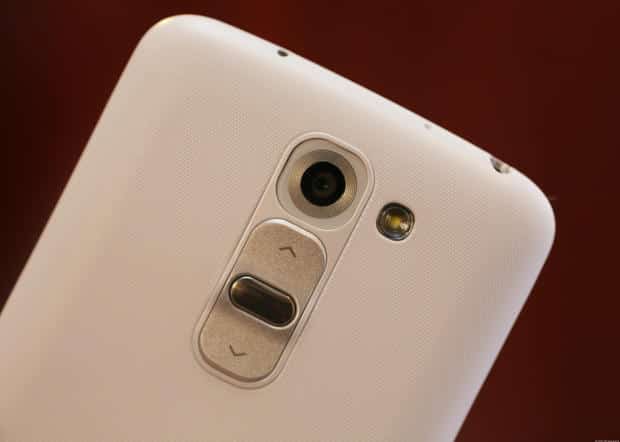 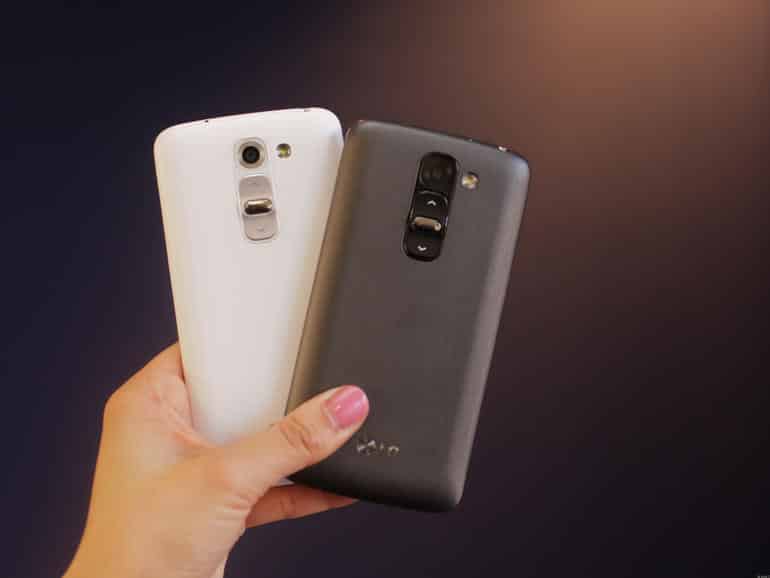 The G2 mini roll-out will begin in April in CIS countries, followed closely by markets in Europe, Asia, Latin America, the Middle East and Africa. Exact availability details for these and other countries will be announced locally by LG in the weeks ahead. For more details, hit the link below.