DirecTV confirmed Thursday that the satellite TV company was among many potential bidders for online video service Hulu and buying the company from its parents — The Walt Disney Co., News Corp., Comcast Corp. and Providence Equity Partners, could bolster DirecTV’s efforts to allow its customers to watch their video packages on mobile devices. DirecTV wasn’t committed to a deal and said a deciding factor would be the kinds of programming agreements that come with any deal and there is other interested bidders have included Google Inc., Yahoo Inc. and Apple Inc…………… 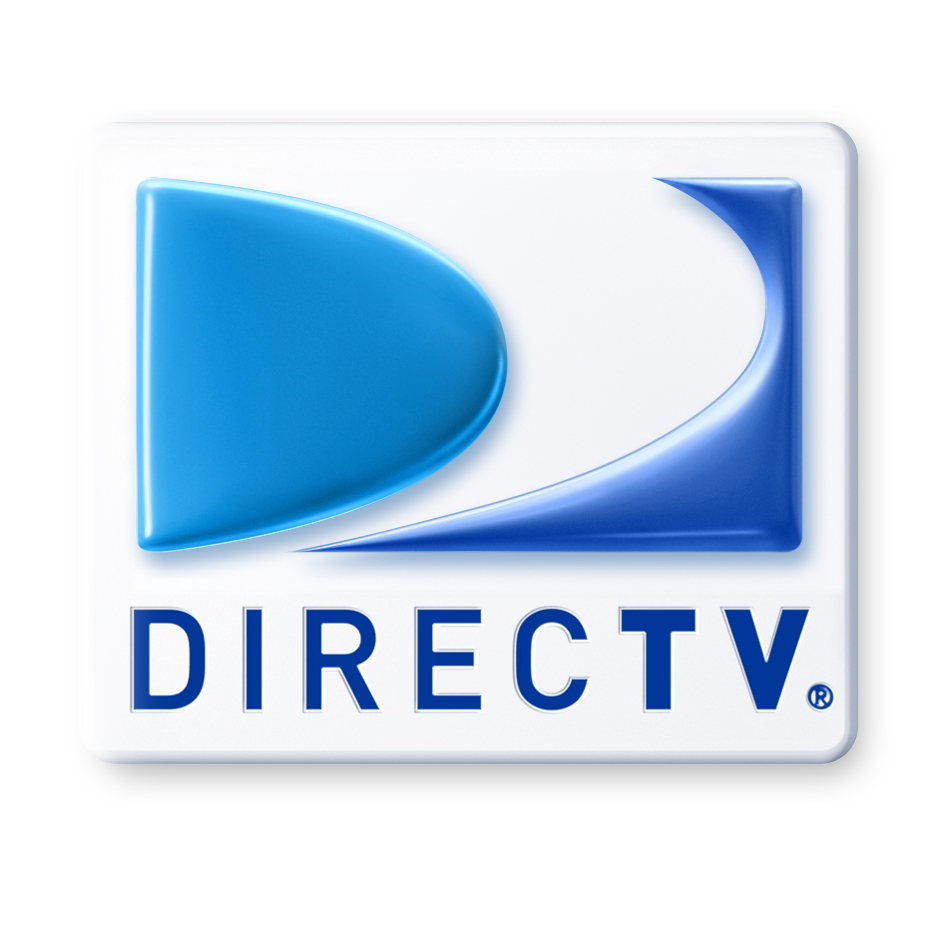 One more potential Hulu acquirer has thrown its hat in the ring with DirecTV admitting it has joined Apple, Yahoo, Google, Verizon, AT&T und Amazonas in taking a look at the online video site’s financials. DirecTV CEO Mike White said the satellite TV firm has yet to determine if Hulu’s long-term business model makes sense for an acquisition and he admitted to taking a look at Hulu and said it has built a nice user interface for accessing content that the satellite TV provider could possibly use to speed up its own TV Everywhere rollout. But while DirecTV is working to make its content available whenever and wherever consumers want to view it, White said an acquisition of Hulu isn’t necessary to achieve that vision. “We don’t think it’s something we have to have,” White said on the call. He noted that DirecTV is already doing its own over-the-top video distribution, using its NFL Sunday Ticket Online service as one example of how the company is blending its traditional satellite TV service with streaming content available online and on mobile devices.

According to the CEO, DirecTV has yet to form a judgment about Hulu’s business model and what it can generate for the satellite TV provider, but said that any acquisition would be critically dependent on the distribution relationships that came with any deal. According to reports, the streaming site has renegotiated deals with its broadcast partners to give any acquirer five years of access to their shows, with two of those years being exclusive to Hulu. Während Hulu will be a tough sell for any potential acquirer, they’ve argued that the streaming company would make more sense in the hands of an existing pay TV operator than being scooped up by one of the major tech giants like Yahoo or Microsoft. For one thing, the business interests of a company like DirecTV oder Verizon are more in line with existing stakeholders Fox, NBC und Disney als ein Silicon Valley firm. That’s even more true now that Fox has announced that it’s adding TV Everywhere-type authentication to online video streams of full-length broadcast content. For DirecTV, purchasing Hulu would tie into its existing TV Everywhere business. The question is if the rest of the business model matches up.