Google Showing Ads In Its GMail App On Android Smartphones 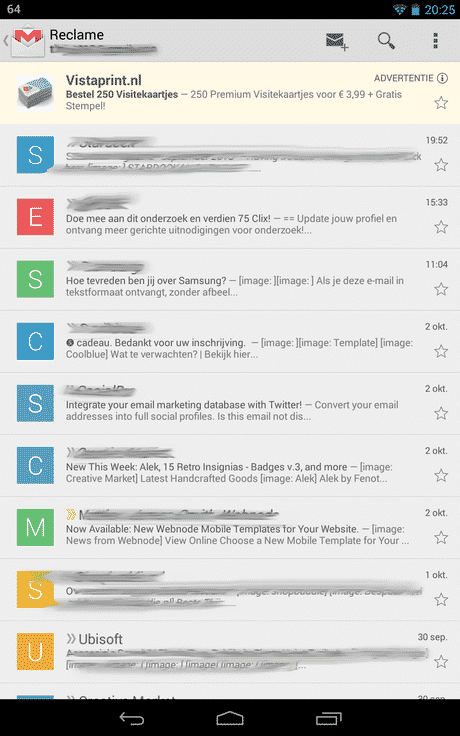 A Dutch site Android World shows an image where it is running the current version, and the ad is spotted at the top of the stream. Like the desktop version, you can remove the banner ads above the inbox. You can also turn off the “Promotions” tab. But the thing is currently there is no known method that you can use to turning the ads off in the Android devices. Although there are few Chrome extensions that can help you clean the ads, that doesn’t help you on Android devices. 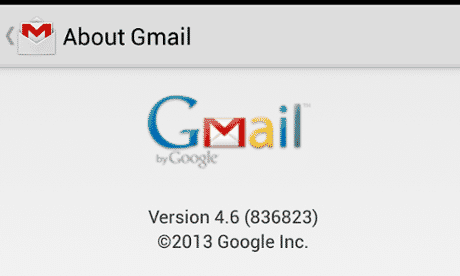 The new version which is showing the ads bear the new code [Version 4.6(836823)]. Mobile GMail ads make a lot of sense for a company who relies heavily on them for their massive revenue stream. As we can only expect from Google, the company will take some responsible steps about mobile ads in GMail, and not disappoint us with anything.

How To Change Gmail Theme In Android