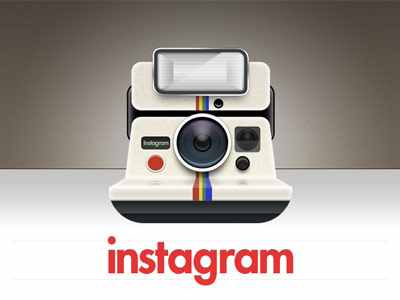 iPhone users might have been familiar with Instagram. It’s now one of the most popular photo-sharing apps. The good news is that it’s coming to Android devices, according to their co-founder though the release that is undisclosed. Instagram co-founder Kevin Systrom announced yesterday that the company has reached the million-user milestone in less than three months. Instagram is a popular photo app on the iPhone. It snaps a photo, applies different filters and effects to style the image to the user’s preference, and then beams it online to share with others. It’s a simple set-up that has attracted more than one million members to sign-up for the worldwide service, and that number is only going to increase now that an Android version is coming.

Instagram co-founder Kevin Systrom confirmed to TechCrunch that an Instagram Android app is already being worked on, though he declined to reveal exactly when that will graduate from confirmation to reality. “Android is really important to us, and we know it’s important to lots of people too,” Systrom told TechCrunch.

According to Systrom, written in the blog:

Now, only a couple months later, we’re happy to announce that our community consists of more than a million registered users.

We believe it’s the beginning of something bigger. When we started working on Instagram, we tried to imagine what the world would be like if everyone could contribute media to an open, transparent, and international community. For a startup with 80 users at the time, this was a big hairy audacious goal. Little did we know that within a few short weeks we’d see more images from all over the world than we could have ever imagined. It was both rewarding and humbling to see people embrace Instagram as both a new home on their iPhone – and a new way of communicating visually with people around the world. We believe this is only the beginning. With 6.7 billion people in the world, we’re a tiny fraction of the way there, but we’re extremely happy with the progress.

So as we close out on 2010, the first couple months of being live, and welcome the new year, we’d like to extend our greatest thanks to each and every one of the million folks who have taken the time to participate in Instagram by sharing small moments of life through gorgeous mobile photos.