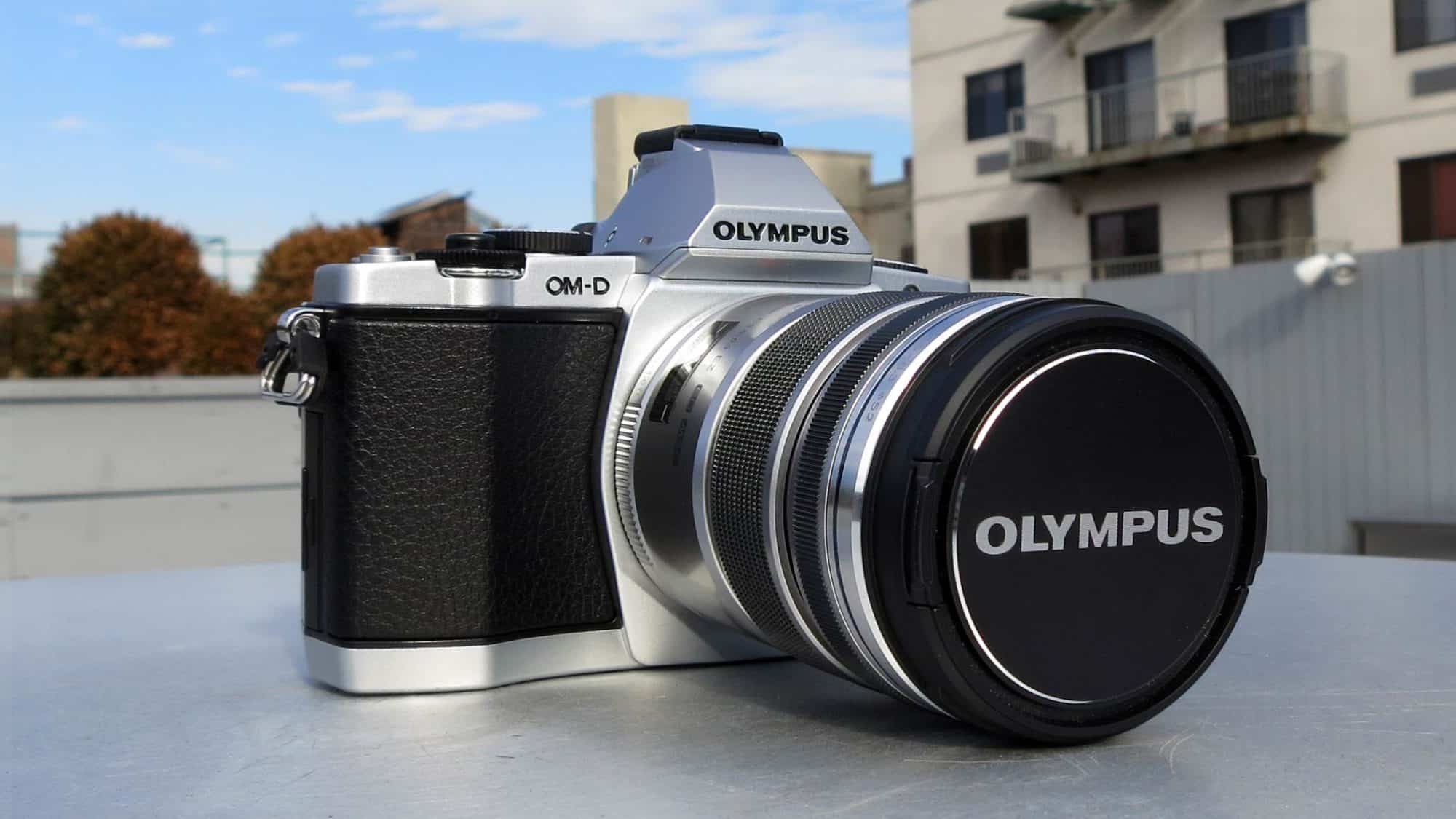 The camera industry hasn’t exactly been doing great, with giants such as Olympus reporting annual losses for a while now. But the company hopes to return to profitability in 2014, thanks to growing sales of mirrorless cameras. For the last few years, DSLRs have ruled the rooster in the camera industry. But this is changing as mirrorless cameras have become more affordable and popular. Olympus, being one of the major sellers of mirrorless cameras, is certainly getting benefited from this high tide.

This is manifest in a recent statement from the company’s CEO Hiroyuki Sasa who says that he expects Olympus to return to profitability by 2014. By April next year, Olympus would have sold a whopping 1 million mirrorless cameras, estimates Sasa. This would translate to an operating profit of $68 million for the company, a significant uptick compared to its reported losses in the earlier quarters.

The change is fortunes has come about primarily because Olympus has focused on high-end mirrorless cameras in recent months and ditched more low-end camera models. Mirrorless cameras come with better profit margins and are becoming increasingly popular, putting Olympus among some of the largest manufacturers of the type.

Sasa seems quite optimistic about the mirrorless genre when he says, “What mirrorless cameras can do has become toe-to-toe with cameras with mirrorbox. Ours are lighter, smaller, and made with less parts, so we can do better with prices.”

Now, it remains to be seen how realistic and accurate Sasa’s estimates are for his company. By the first quarter of 2014, we will know for sure whether or not mirrorless cameras have a viable future, based on their sales numbers. And upon that question, rests are the fate and fortunes of Olympus.