Although having latest technologies, police spend huge time on paperwork when they catch any criminal or suspect. To ease their work, police now use new technologies like body worn cameras and tablet computers, which help them spend less time on paperwork and more time on the beat. Lately, police have introduced new body cameras. 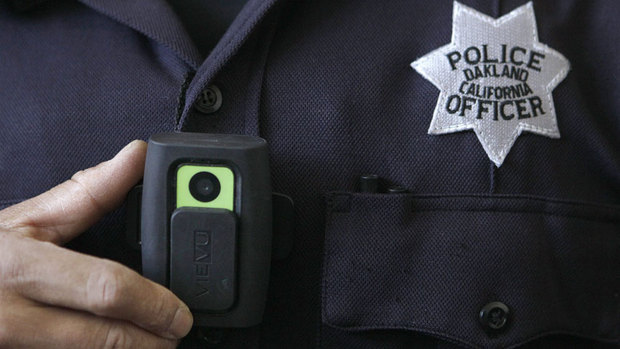 The new technology has been designed to make police more effective and efficient. In Hampshire, there are about 440 body cameras delivered to officers and worn on uniforms. Using those cameras, police officers record all everything on a crime scene, including interactions with others. Besides, these cameras help them to quickly provide an evidence of any crime.

Police also use tablet PCs to record electronic statements, instead of writing on paper. The Hampshire police said that officers saved 40 working days since April 2013 after introducing this measure. The new body cameras are expected to yield similar benefits.

Olympus Hopes To Return To Profit In 2014, Thanks To Mirrorless Cameras