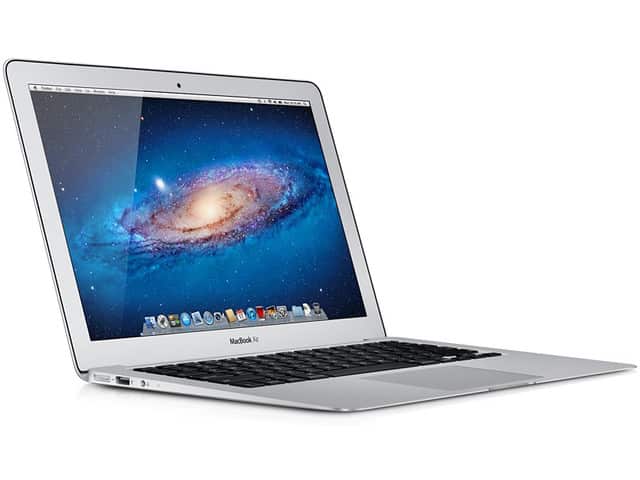 There have been many rumors regarding the possibility of a 12″ Retina MacBook Air from Apple. While some have disregarded it as a fantasy, the article shows below why a 12″ model is a logical next step. Apple currently offers its MacBook Air machine in 11″, 13″ and 15″ models. So why would the company conjure up yet another display size pegged at 12″? The answer to this lies in the fact that Apple wants to upgrade the display quality and PPI of its machine and there’s a precise size which suits this.

For instance, if Apple packs an 11.88″ display in the rumored Retina MacBook Air, it would mean that it has the same PPI as the iPad Air. The company has tried to keep its PPI same across multiple devices and machines. This is why Daniel Matte, an analyst, believes that rather than a 12″ model, Apple will come up with an 11.88″ Retina MacBook Pro machine.

His analysis makes sense because in the past, Apple has been similarly careful and exact in choosing display sizes. iPad mini, for instance, packs a 7.9-inch display which allows it to feature the same PPI as Apple’s other mobile devices.

The rumored Retina MacBook Air model is expected to arrive later this year. While nothing is certain about what Apple decides the final display size to be, more rumors from the company’s supply chain may divulge the exact details ahead of the actual launch. We’ll keep you posted about any updates.