The FBI General Counsel Andrew Weissmann recently said while addressing at the University of San Francisco that due to a recent Supreme Court ruling has asked for a “sea change” within the U.S. Justice Department since the agency is disabling some 3,000 GPS tracking devices installed under the vehicles to monitor their movements. According to Digital Trends, in some of these cases, FBI had to ask for permission to track these devices in order to switch them off. The FBI surveillance is the strongest and there is no doubt about it. 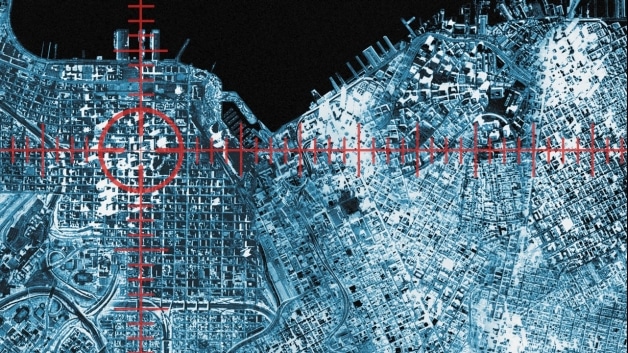 In America, if the FBI does not track somebody, then the CIA does, and if not them, then the Homeland Security is always onto someone. In short, the monitoring of everyone in America and in certain other parts of the world through GPS is going on 24/7 and often at times without the consent of the person being monitored. In some of the cases, keeping with the law it becomes difficult for the FBI to keep their target within the domain or place, so to speak, which they would want to because the law would argue otherwise. This is why in most of the cases, even when the FBI tries to track someone and gets hold of that person, the whole process proves to be out of the legality of action.

Hence, the catch goes away easily under the law. Under the Fourth Amendment, American citizens are protected against “unreasonable” searches and seizures. Due to such implementation of the law, the FBI had to disable the GPS devices. In order to keep the GPS devices on, the FBI must take a special permission from the Supreme Court. The FBI General Counsel, Weissmann admitted that the agency prefers to not go into the complex paperwork of it all and to take the route of trespassing portion of the Supreme Court’s ruling on the matter. Since the Supreme Court even considers such things as how a tracking device has been handled which would make it fall under trespassing or out of it when being implanted into someone’s vehicle.