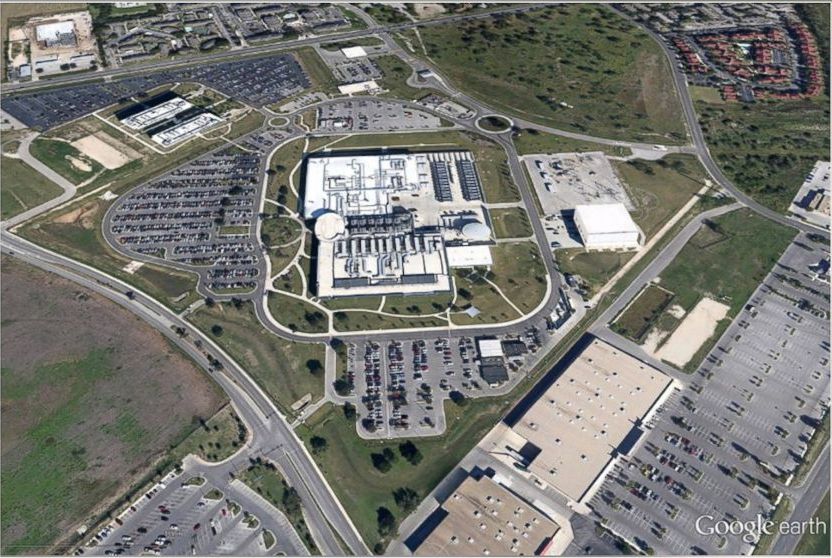 NSA‘s surveillance tactics are an ever-green treasure-trove that just won’t exhaust. Spiegel has now reported that the agency can intercept computer shipments and bug them before they reach the buyers. According to a report in Spiegel, the agency has a group called Tailored Access Operations (TAO). The group is armed with the ability to not only intercept computer equipment shipments, but also install tracking software or hardware tools in these machines before they reach the doorstep of the buyer.

This group is complemented by another NSA section called ANT. ANT has an entire catalog of such tools which can be used as backdoors in a wide array of hardware equipment, including networking components from Huawei and Cisco. So with TAO and ANT, the agency can essentially lay its hands on any of the various computing and networking hardware, install backdoors on them, and then let the equipment reach the buyer.

In other words, you can never be sure that the new PC that you purchased online is free of any bugs and tracking tools. The revelation is certainly haunting and once again, strikes at the very core of the concept of individual privacy. Although the agency insists that the two aforementioned divisions focus only on foreign networks, we have seen the agency transgress its pre-defined limits in the past. So it wouldn’t exactly be surprising if some day in the future, we are told that NSA has been mass installing tracking tools on a huge number of shipments.

To be fair to the hardware manufacturers, they have stated that they have no idea of the whole thing and have never helped out the agency in such an operation. Of course, in view of the Snowden documents, one can doubt this claim too.