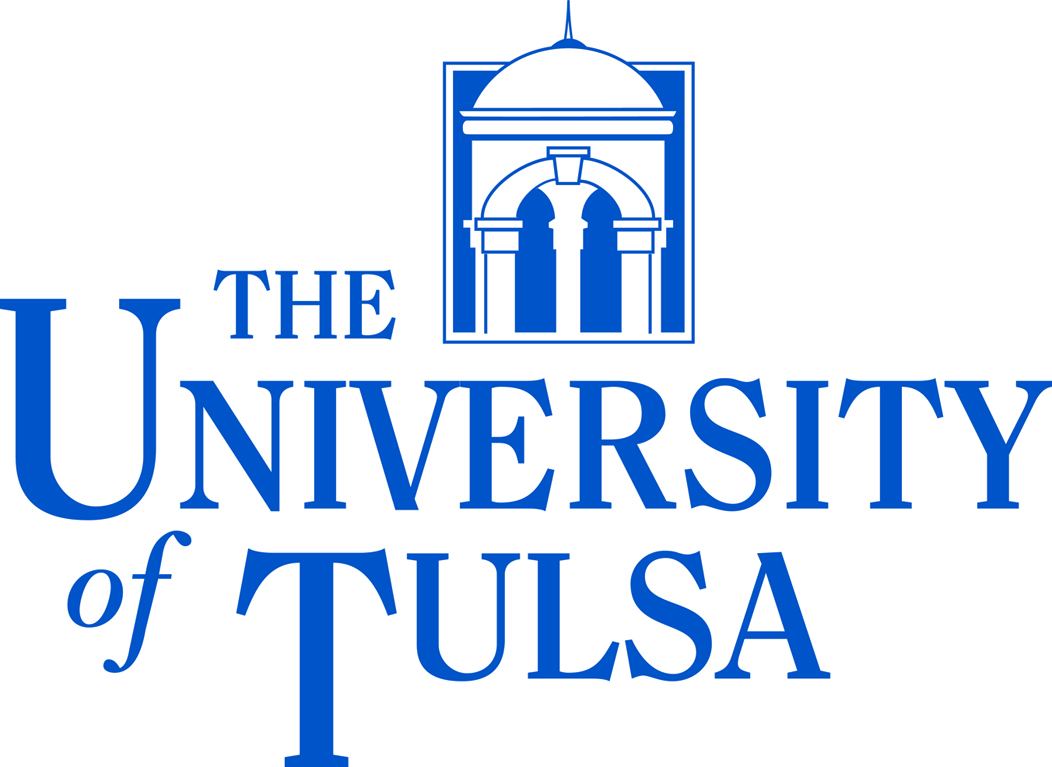 The looming threat of cyber warfare has become more vivid and real in recent years. More and more sophisticated tools are now available to perpetuate such a war. And to prepare skilled personnel to counter that, University of Tulsa’s Cyber Corps program equips enrolled students with advanced hacking and coding skills.

The cyber program was originally coined in 1998. In the increasingly greater role of digital security, it has become all the more relevant today. The duration of the program is two years during which, the students who enroll for it are equipped with a number of high-tech tools.

These include the ability to write computer viruses, crack some of the most common security mechanisms such as passwords, break into digital systems, mine data from trashed hardware and more. Moreover, the students are not confined only to in-class theory sessions.

They are sent out into the field work, make to work alongside law enforcement agencies in actual forensics labs and even help resolve actual cases through their digital spying skills.

According to Sujeet Shenoi, who founded the unique program, “I throw them into the deep end. And they become fearless” he says, commenting on the practical work that the students are made to undergo. With such skills at their hands, it is no wonder that most of the enrolled persons go on to serve either in NSA, CIA or other notable security agencies after the completion of the course.

A senior NSA official says about Tulsa students enrolled at this program, “Tulsa students show up to NSA with a lot of highly relevant hands-on experience. There are very few schools that are like Tulsa in terms of having participation with law enforcement, with industry, with government.”

Intel Says It Was Attacked By Hackers In January