The latest version of Google’s web browser, Google Chrome has finally graduated from the beta channel into the stable channel and has been pushed out to Chrome users all over the world and Chrome 12 looks to be better than ever. Improvements in security are due to enhancements to Safe Browsing that protects users from malware and phishing websites, and also warns you before you download some types of malicious files, an perform all this without having to know the URLs you visit or files you download……….. 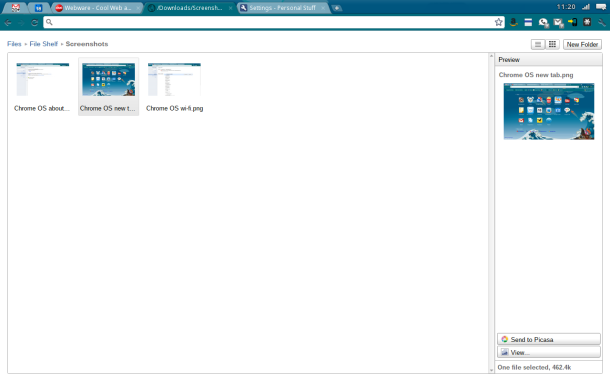 How To Disable Notification Request Pop-Ups On Chrome And…

Google has released a new final engine of their Google Chrome browser and is the base on which Chrome OS, the operating system on which Chromebooks are built. Google Chrome 12 no longer comes with the Gears technology which allowed you to use Web applications in offline mode. This technology has been abandoned due to the possibilities that HTML5 brings with it that will allow Google Docs and other services to work offline and Google Chrome 12 corrects fifteen security vulnerabilities. As with previous updates to Chrome, the biggest boasts of version 12 relate to security. The Safe Browsing behind-the-scenes protection has been extended to warn users against downloading dangerous files, although right now this only applies to Windows .exe files. Mac and Linux users will have to wait a little longer, which might be galling for Mac users hit by the recent MacDefender drive-by download attack.The new feature relies on a database of known malicious sites maintained by Google and updated by its search robots. This has been used since the first release of Chrome to warn users who visit malicious websites, and it also indentifies sites in Google search results. This is the first time it’s been applied to file downloads.

Also new is the ability to delete Adobe Flash Locally Stored Objects (LSOs) within Google Chrome. Otherwise known as Flash cookies, these are files stored on the hard disk that websites use to store information about you, or data that you generate (for example, scores within Flash-based games). 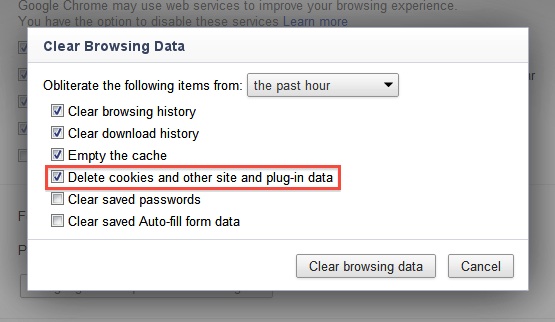 Flash Locally Stored Objects, otherwise known as Flash cookies, can now be deleted by Chrome. Less reputable sites also use Flash cookies to track users. Cleaning them used to be a matter of visiting a page on Adobe‘s site that few people knew about but they can now be cleared along with the browser cache and ordinary cookies within Chrome, using the same preferences control panel. Google achieved this by working with Adobe to develop a new application programmer interface (API) that it’s made available to all browser makers, although Chrome is the first to use it. The security updates are largely behind the scenes but the new 3D cascading style sheet support is more visible, provided you visit the right sites, such as Aardman Studio’s Shaun the Sheep demo. The new feature allows Web developers to easily position images, text and even video in 3D space and also let users manipulate them. The graphical hard work is off-loaded to the graphical processing unit (GPU), meaning the computer’s CPU isn’t taxed, as is often the case with 3D and video provided by plugins. 3D CSS could open Chrome to more browser-based gaming. 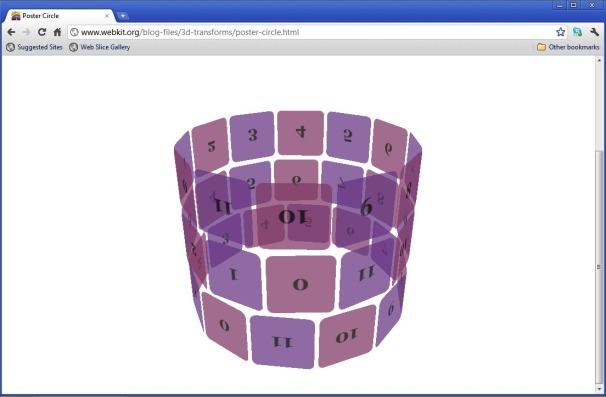 Chrome 12 introduces 3D cascading style sheets, allowing images, text and even video to positioned in 3D space. The removal of the address bar, mooted as an experimental feature, is not a feature of Chrome 12. Chrome 12 comes just six weeks after version 11 was released, and is part of Google’s “release early, release often” strategy that aims to aggressively push forward Web technologies. Google recently announced that, as of Aug. 1, it would drop or at least limit support within its applications like Google Docs and Gmail for what it calls “older browsers.” Included in the list are Firefox 3.5, Internet Explorer 7 and Safari 3 — all of which are just one generation behind current releases and are still commonly used around the world.

Adobe Has Issued An Emergency Update To Patch Flash Vulnerability

Google Chrome 32 Beta Arrives With Indicators For Audio Tabs, Webcam Use And TV…